If you live in the United States, you are probably very proud to be an American. But do you know enough about key events that happened in this country’s history? Take this quiz now to find out! 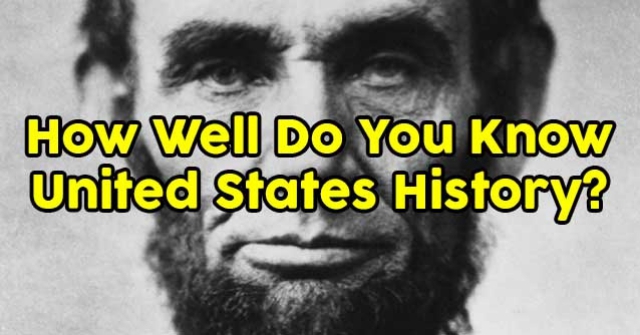 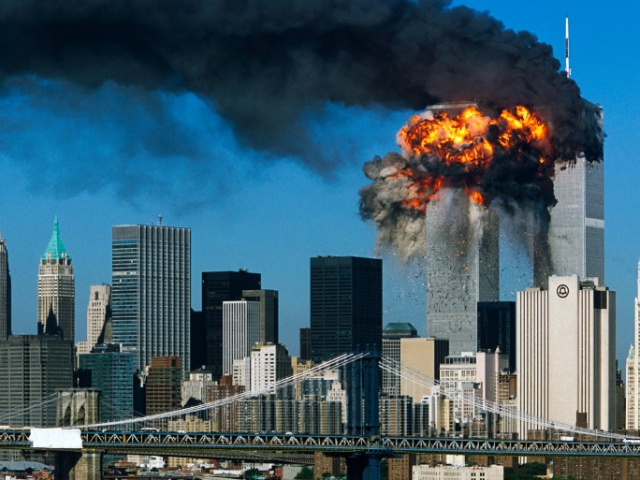 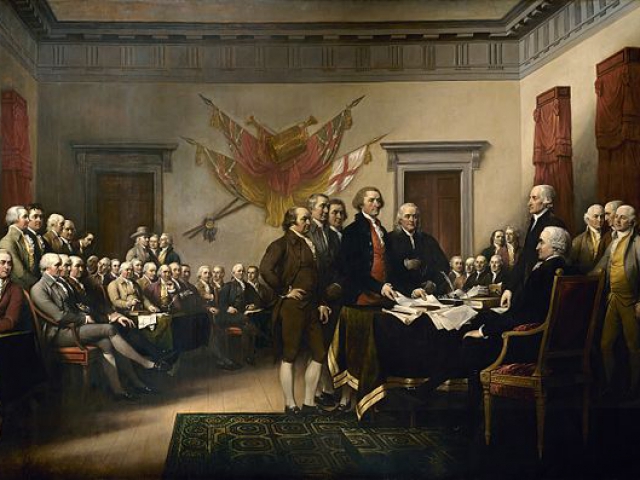 wikimedia.org
When was the Declaration of Independence adopted by the Continental Congress?
1775
1778
1776 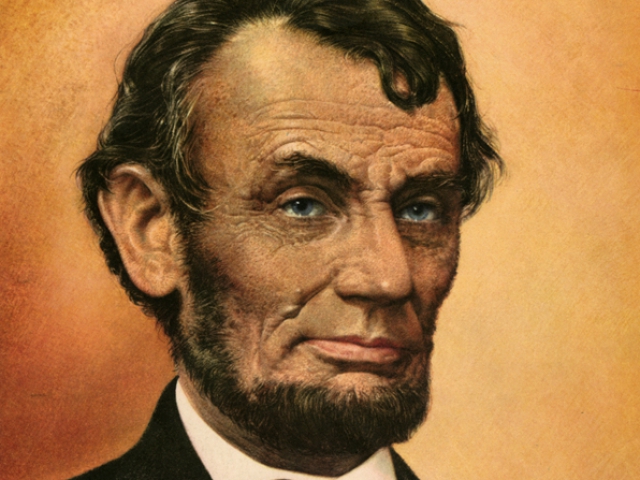 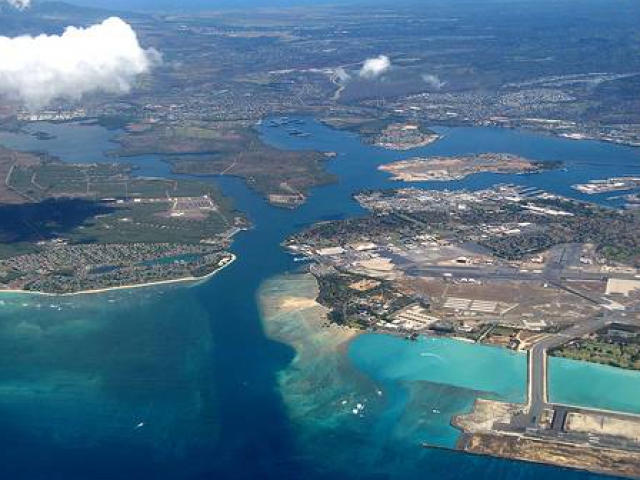 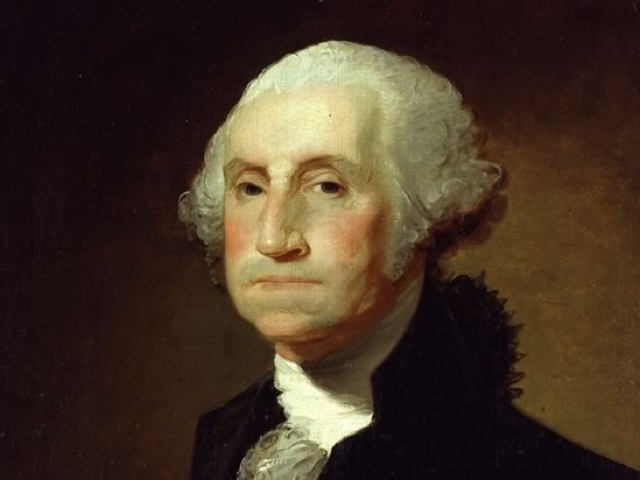 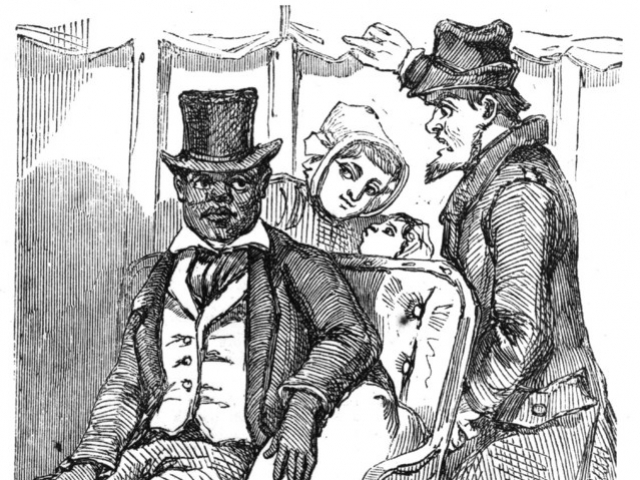 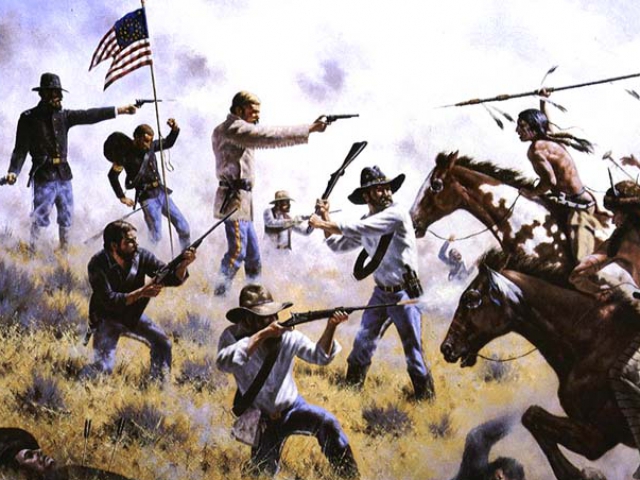 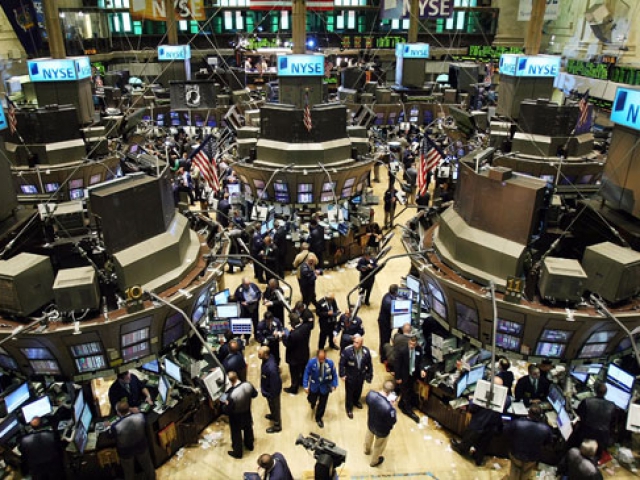 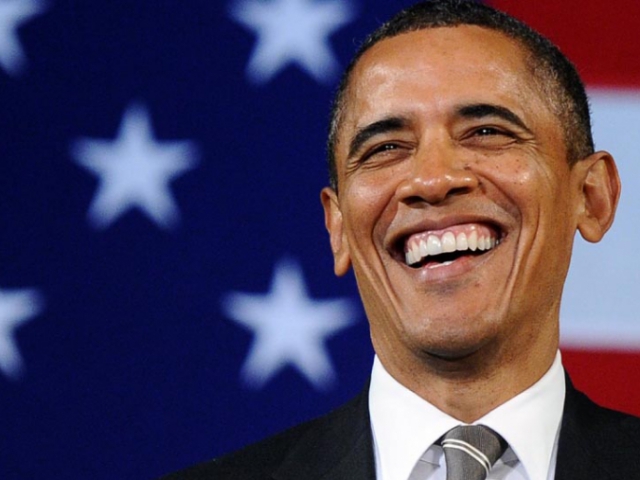 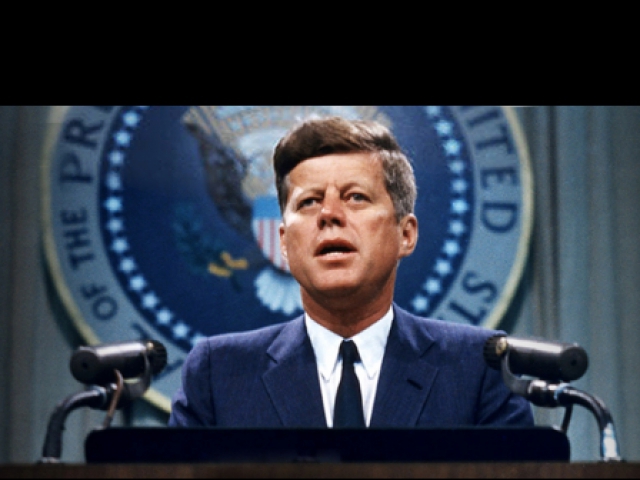 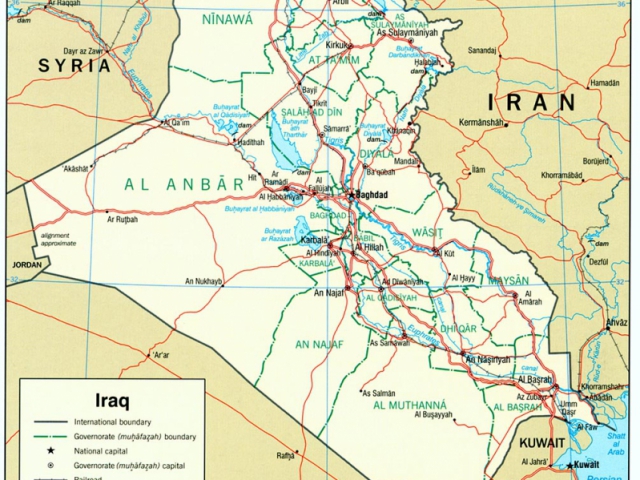 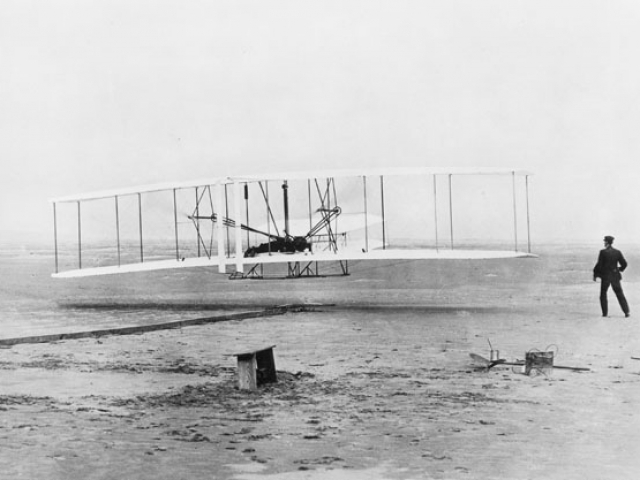 archives.gov
When did the Wright Brothers complete the first successful flights at Kitty Hawk, North Carolina?
1900
1876
1903
Either you never paid attention in history class, or you skipped it all together. Don't worry though, there's still plenty of time to learn about the Home of the Brave and Land of the Free! 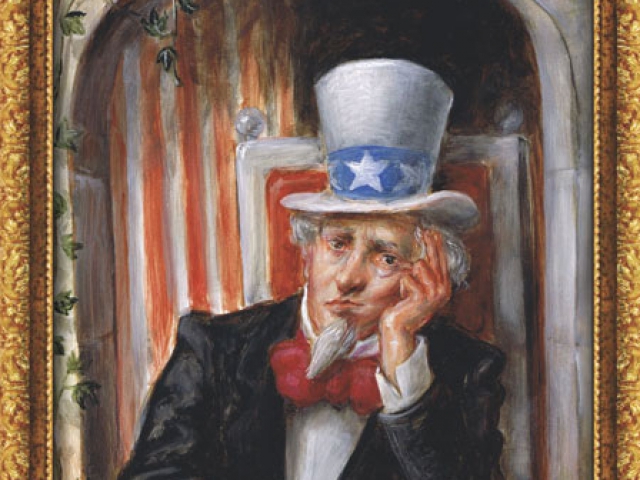 ifa.com
Right!
You did great! Sure you missed a few, but I'm sure anyone who knows you knows that you're proud to be an American. 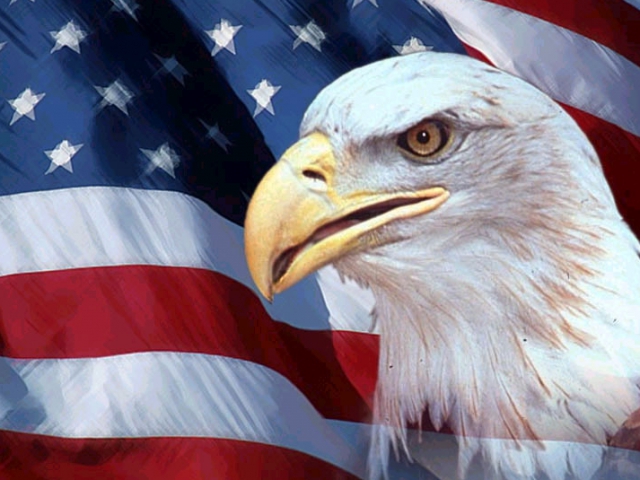 misguidedchildren.com
Right!
You are a United States history rock star! Congratulations on your excellent score! Are you sure you're not a history teacher or a US Archives worker? 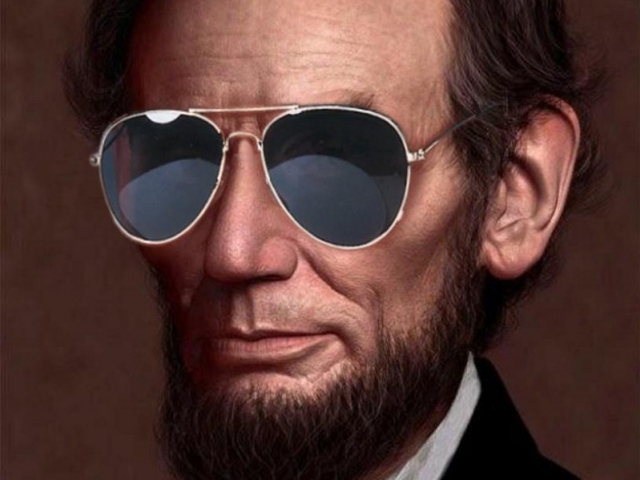 When was the Declaration of Independence adopted by the Continental Congress?
1775
1778
1776
3

What year did the famous US Supreme Court case, Plessy v. Ferguson, occur in, making ‘separate but equal’ facilities for people of different skin colors legal?
1896
1886
1876
7

When did the Wright Brothers complete the first successful flights at Kitty Hawk, North Carolina?
1900
1876
1903