In a time before DVR or TIVO, you actually had to tune into your favorite show when you wanted to watch it! Do you remember what time these classic 1980's shows aired? Let's find out! 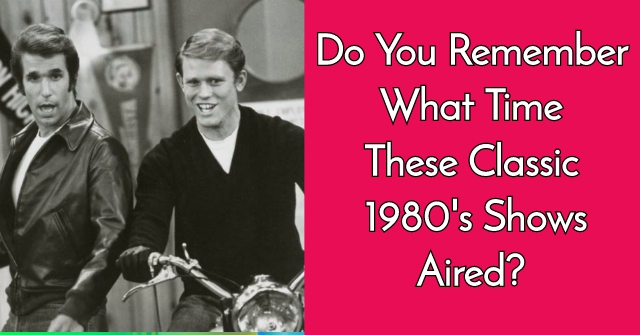 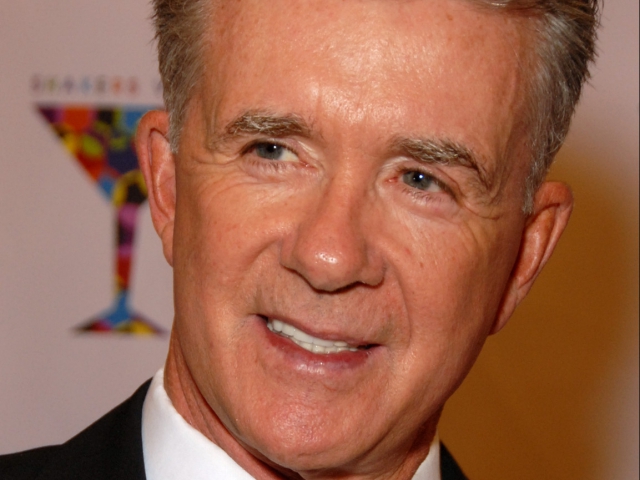 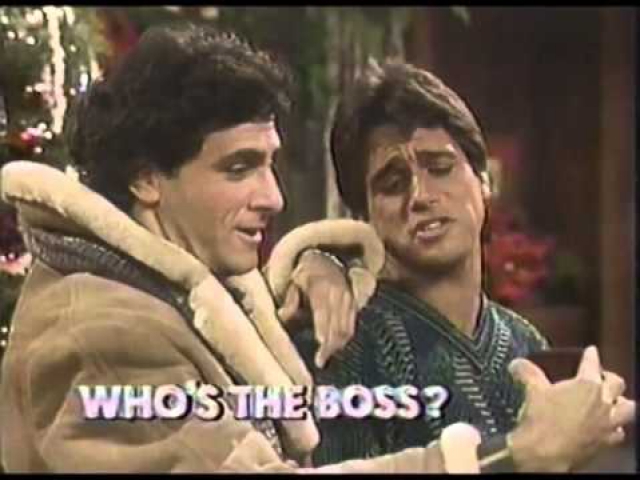 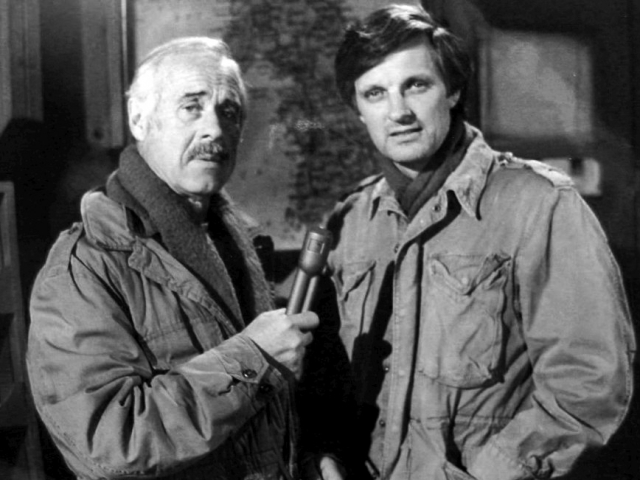 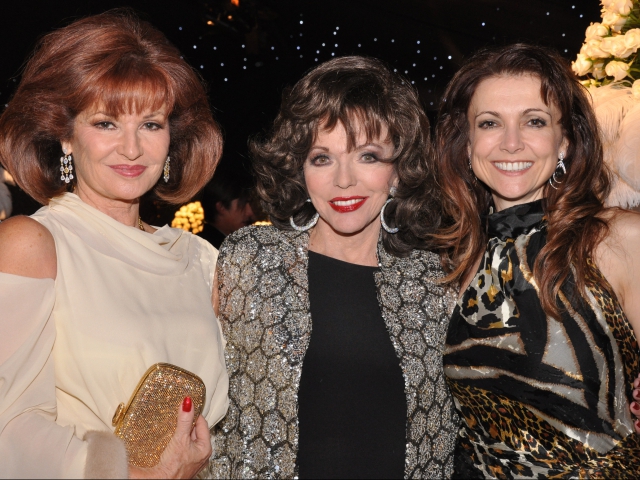 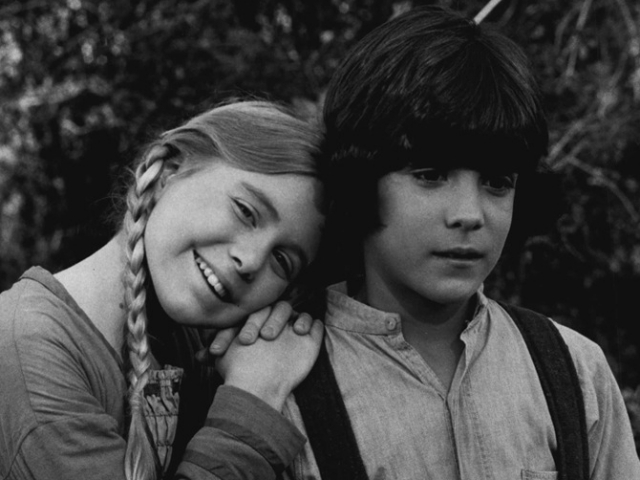 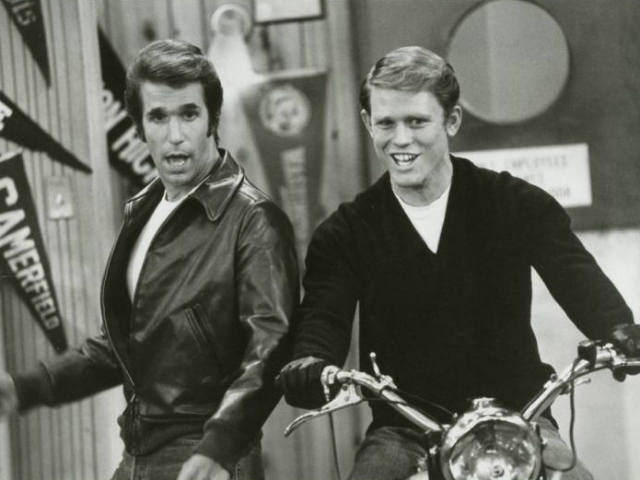 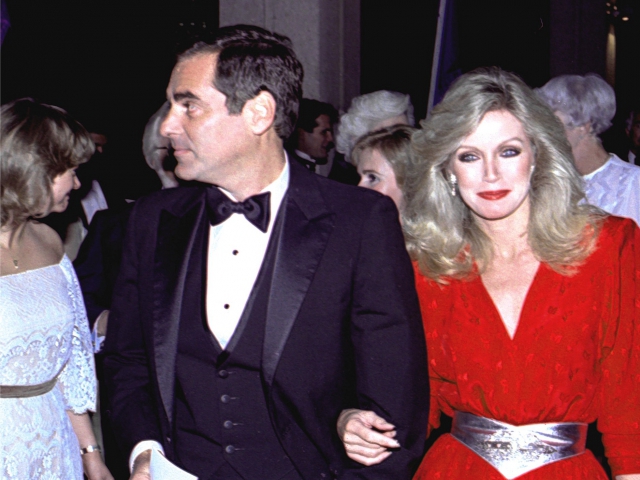 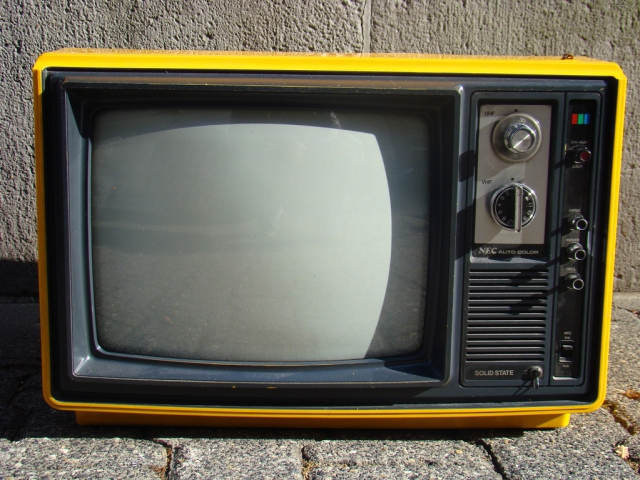 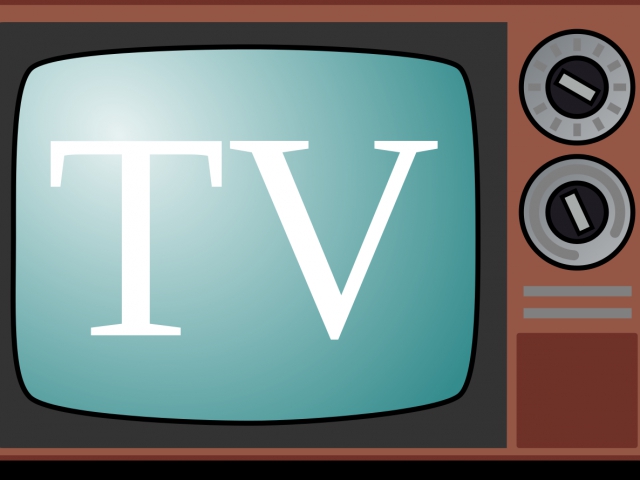 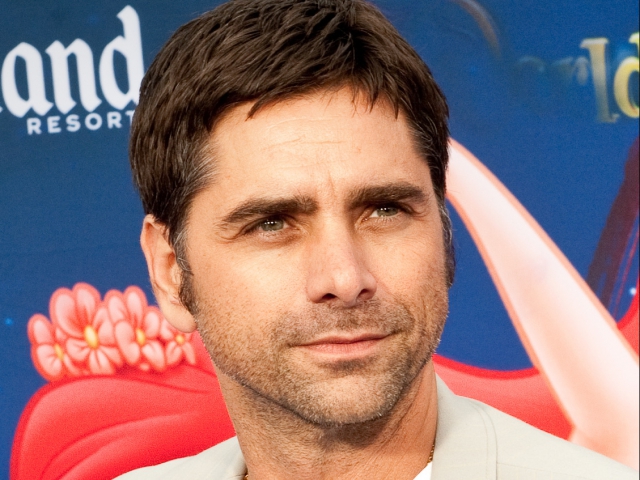 wikimedia.org
"Full House" started as a summer series that aired in what time slot on ABC?
8:00 PM
8:30 PM
9:00 PM
Okay, so you're not exactly an airhead. In fact, we believe you're highly intelligent. However, when it comes to classic TV air times from the 80's, you seem to have forgotten when your TV favorites hit the small screen. 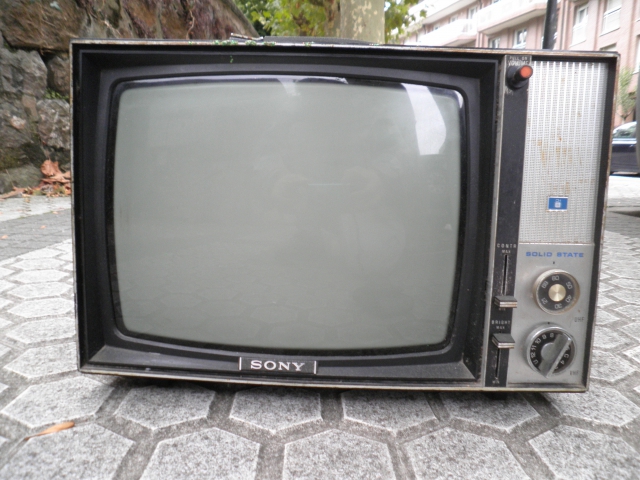 wikimedia.org
Right!
Based on the results of this quiz, 80's television was truly your thing! Not only did you love getting down with some 80's TV, but you remembered the time slots of all of your favorite shows. After all, back then you had to know these things without the help of the internet! 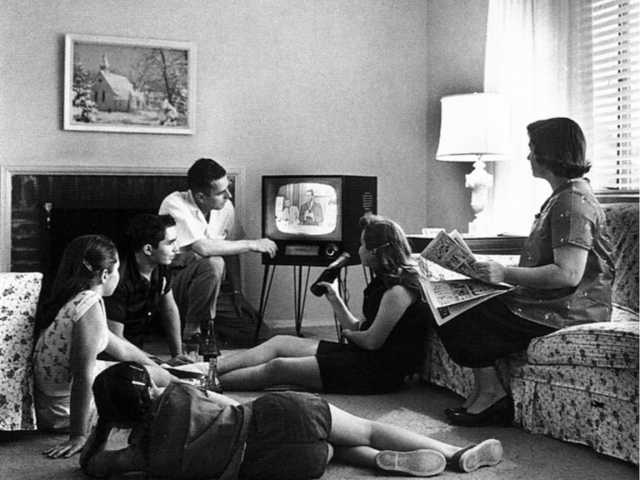 wikimedia.org
Right!
Based on the results of this quiz you are a true air time aficinado! When it comes to the air times of these classic 80's tv shows, you know your stuff. We can just picture you all camped out in front of the TV eagerly awaiting your favorite show to hit the tube. 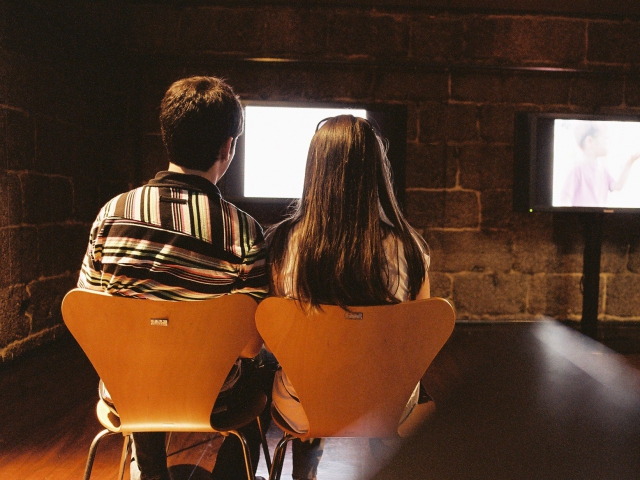