Do you think you are the ultimate history buff? It's time to put your knowledge to the test and find out if you've got the history know how to answer these 12 questions! 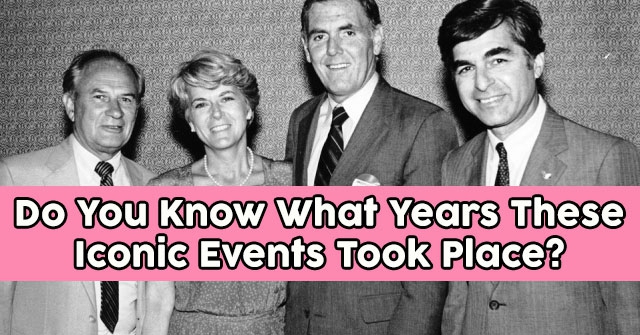 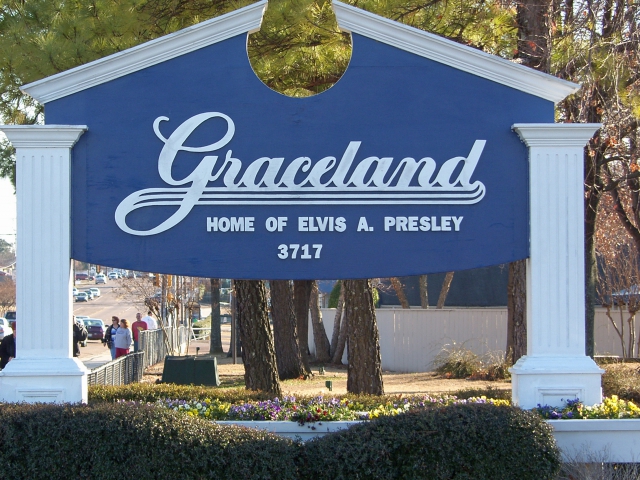 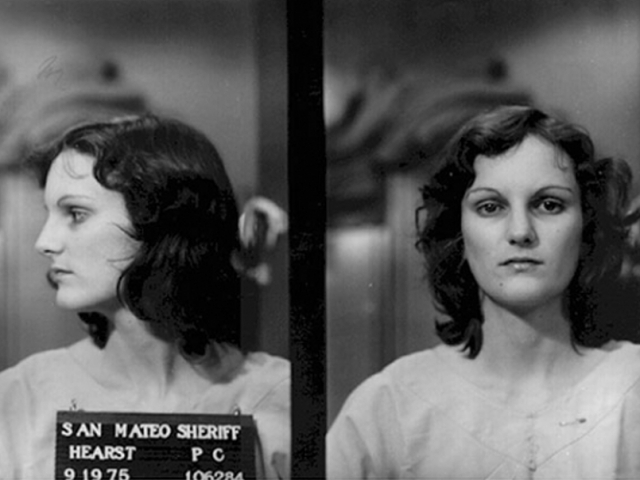 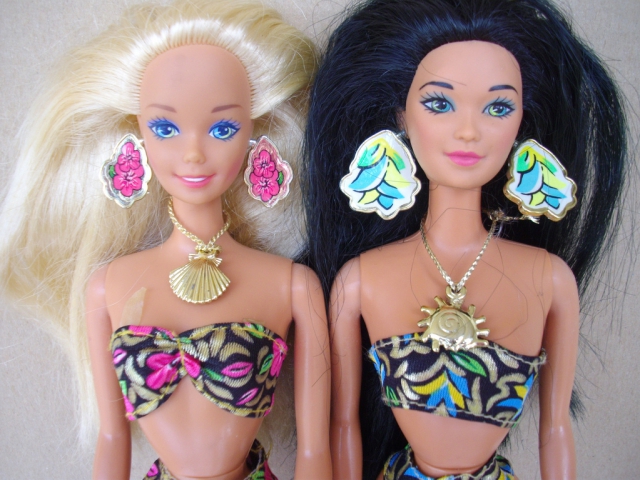 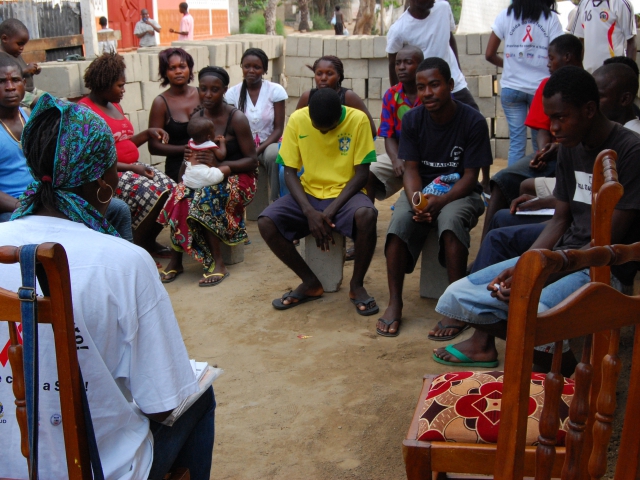 wikimedia.org
When did men across the US begin dying in a wave of cancer and pneumonia that later would be referred to as AIDS?
1973
1967
1981 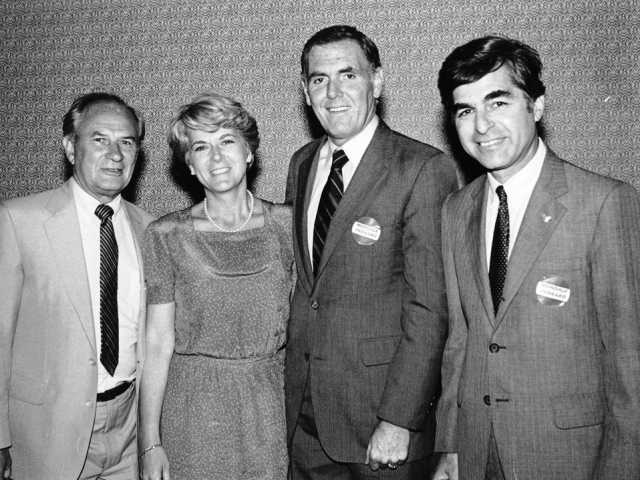 staticflickr.com
What year did Geraldine Ferraro become the first woman to run for vice president with presidential candidate Walter Mondale?
1988
1984
1971 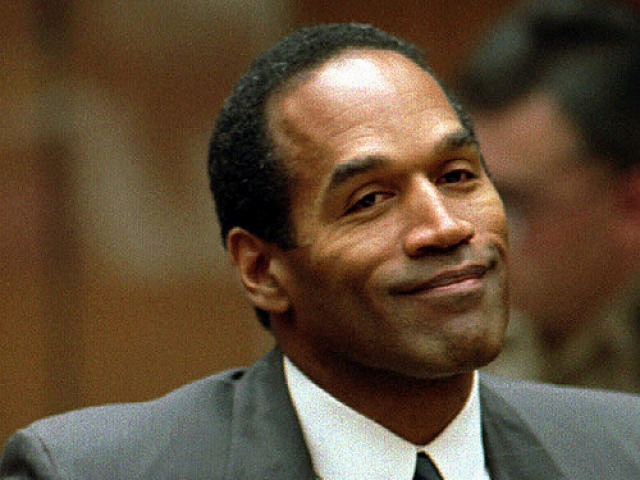 staticflickr.com
In what year was O.J. Simpson found not guilty of the murder of Nicole Brown Simpson and Ronald Goldman?
1998
1992
1995 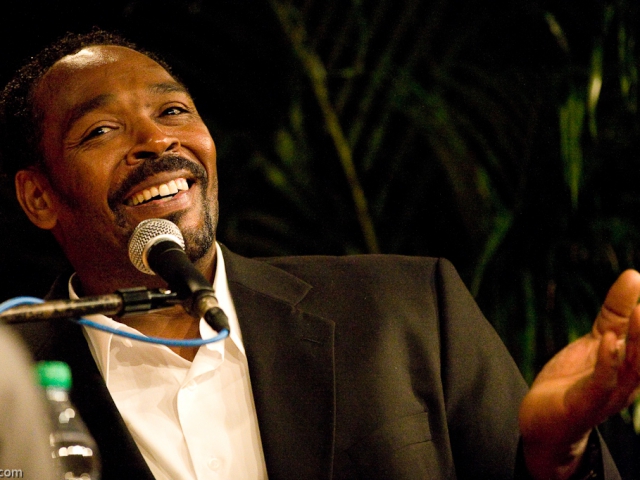 wikimedia.org
In what year was Rodney King's beating by L.A. police recorded by an observer with a home video camera?
1991
1994
1995 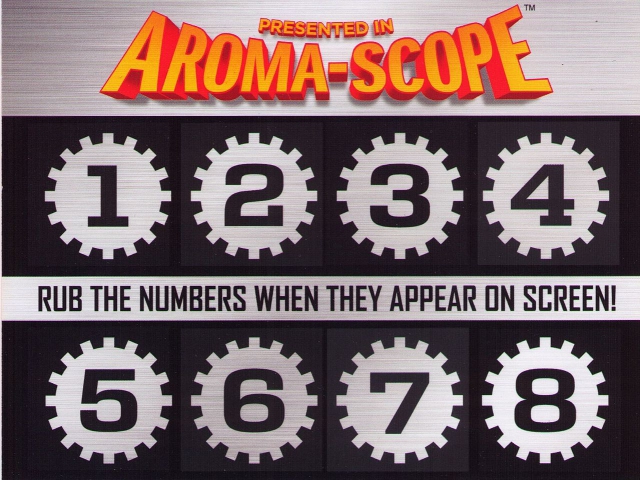 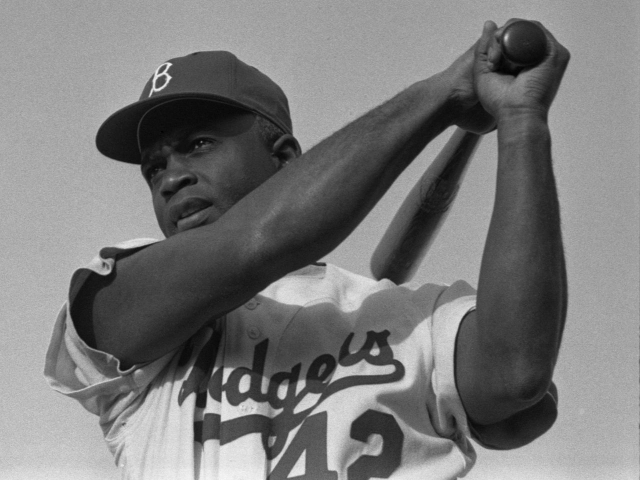 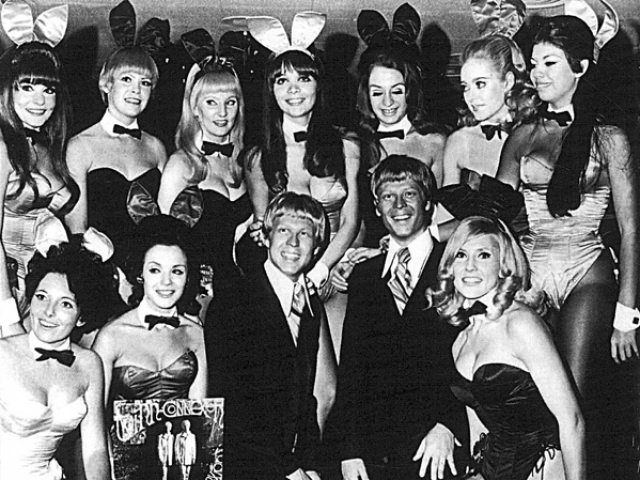 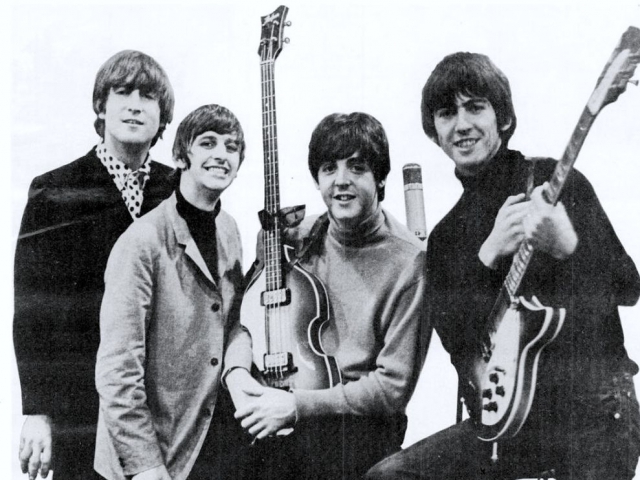 wikimedia.org
In what year did the Beatles release their first single in the United States, 'Please Please Me'?
1961
1963
1964 wikimedia.org
What year was JFK assassinated?
1963
1964
1962
Based on the results of this quiz you are a year average! While you have a strong aptitude for history and the timeline at which history's most important events occurred, your not an expert just yet. In fact, you still have a ways to go. Study up and try again soon! 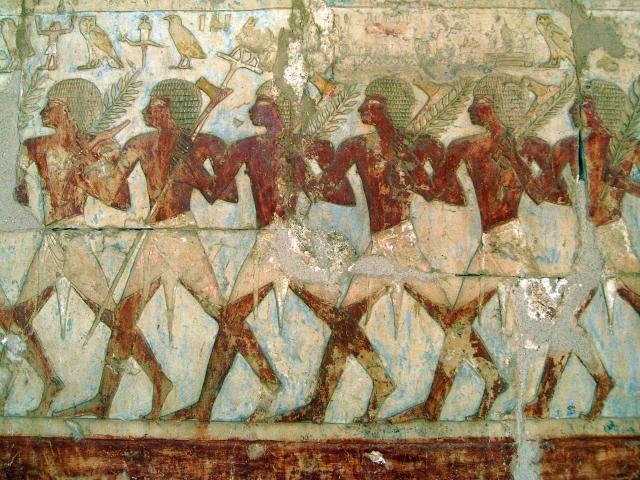 wikimedia.org
Right!
Based on the results of this quiz, you are a total history hero! When it comes to the dates and times that the most iconic moments in history occurred, you know your stuff. It's clear that you truly love and value history. We commend you for a job well done! 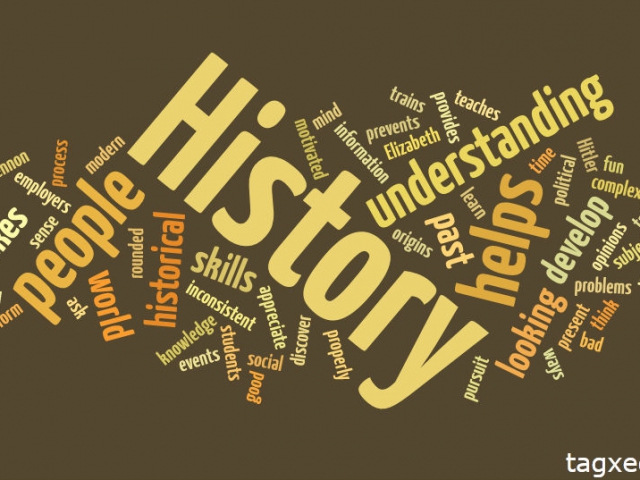 wikimedia.org
Right!
Based on the results of this quiz, you are history fantastic! We bow down to you, the master of all things history and time. You know just about all there is to know about the most iconic events in history. From pop culture to actual history, you know it all. Well done! 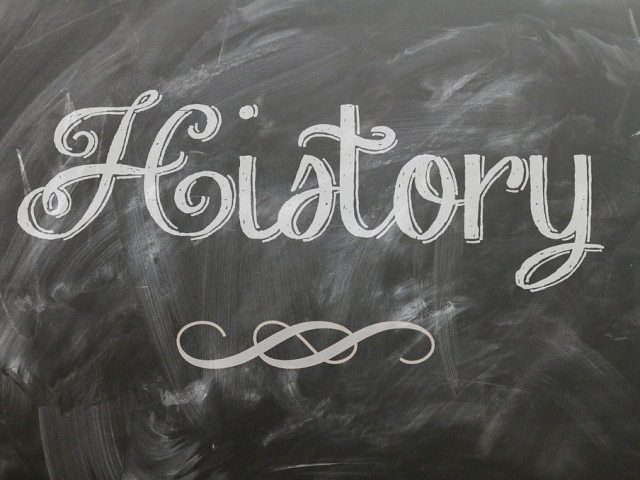 What year did Geraldine Ferraro become the first woman to run for vice president with presidential candidate Walter Mondale?
1988
1984
1971
6