You might think you know what decades most movie songs are from, but how well versed are you really? Take these 12 questions and find out! 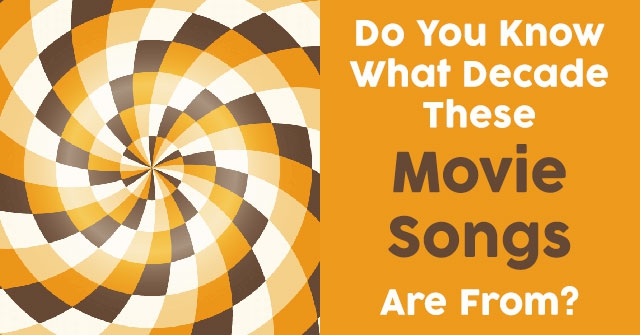 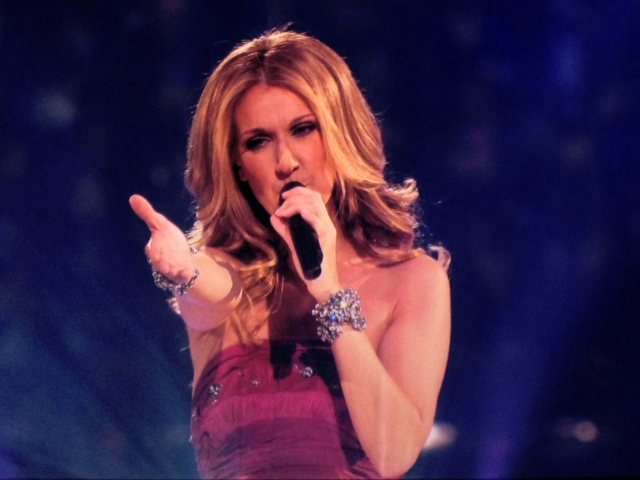 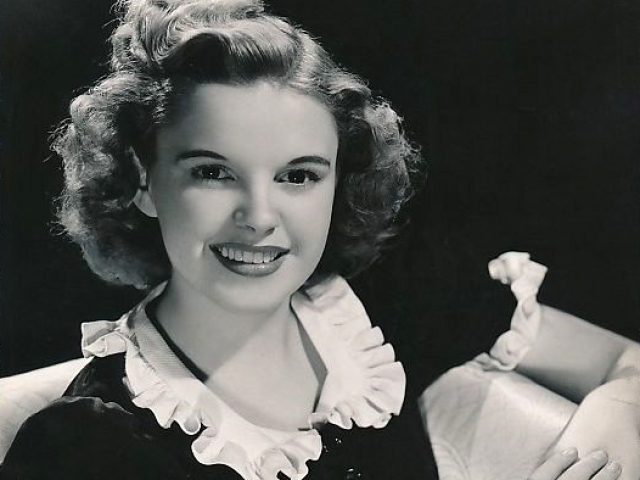 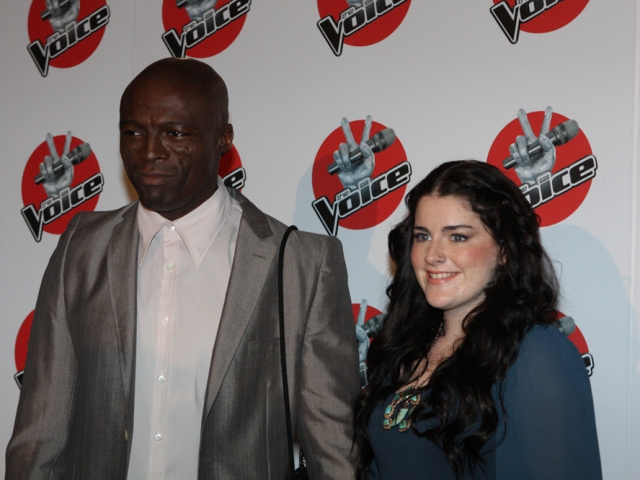 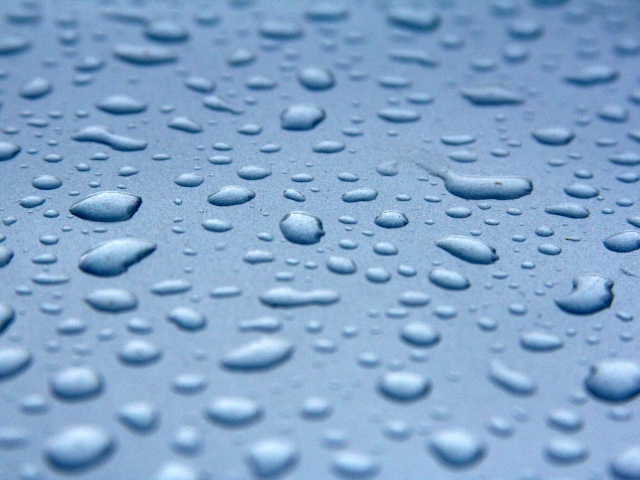 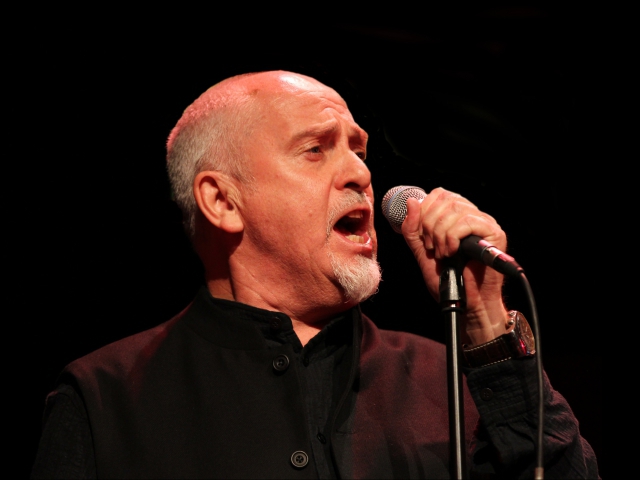 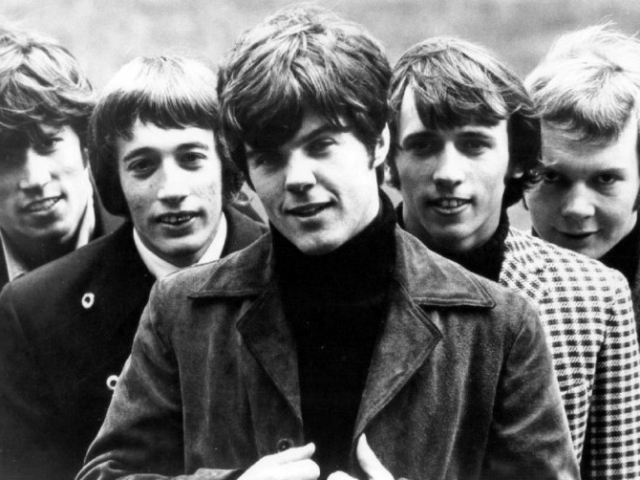 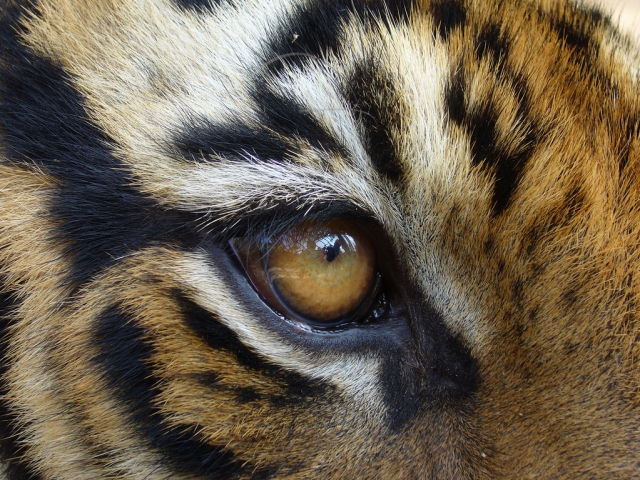 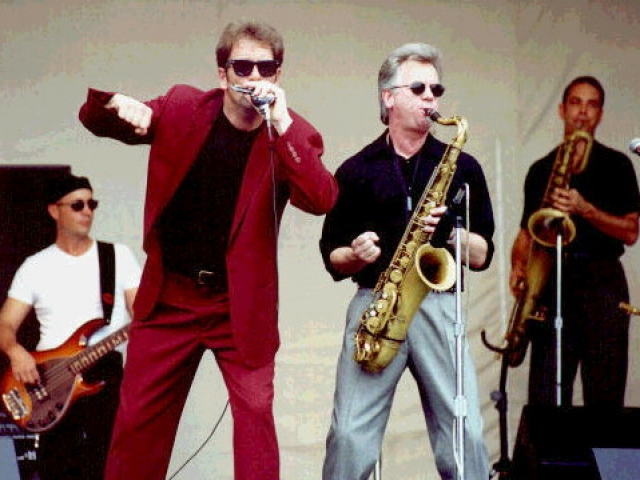 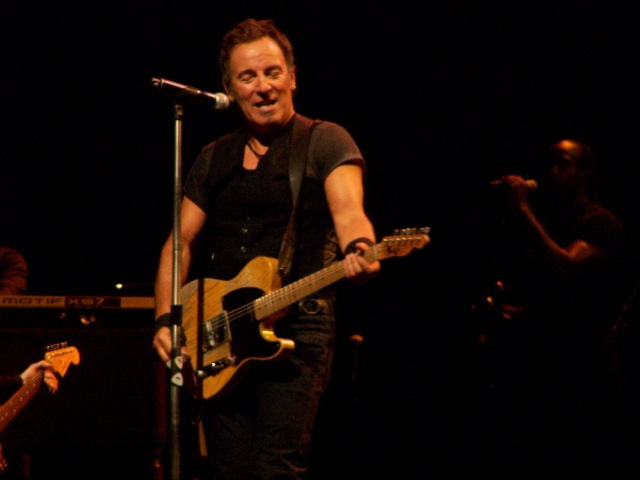 wikimedia.org
When was "Streets of Philadelphia" by Bruce Springsteen released?
1990s
1970s
1980s 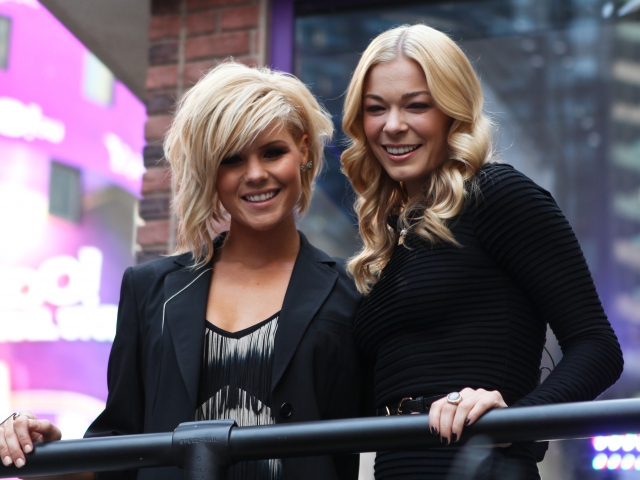 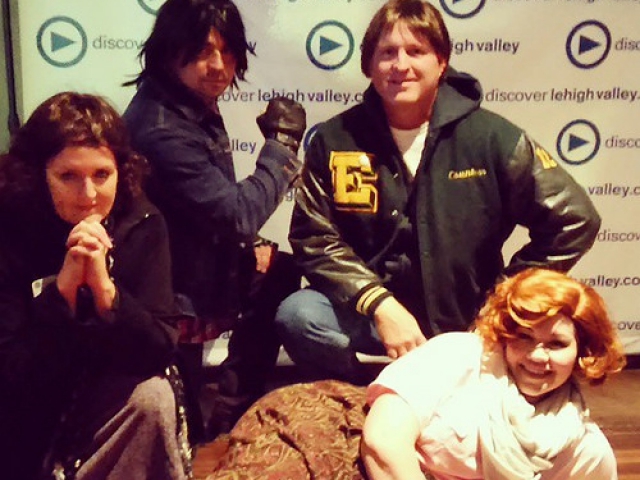 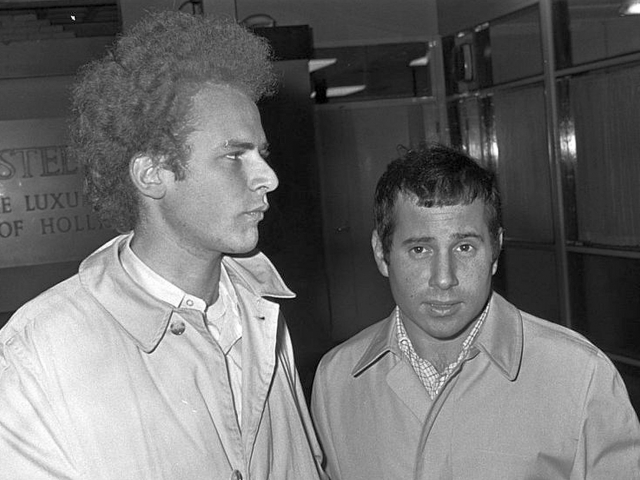 wikimedia.org
What year was "Mrs. Robinson" by Simon and Garfunkel released?
1970s
1960s
1950s
You are a true decade delight! When it comes to knowing which decades owned which songs, you know your stuff. While you're not exactly an expert just yet, we can tell that you are at true music aficionado underneath it all. Well done! 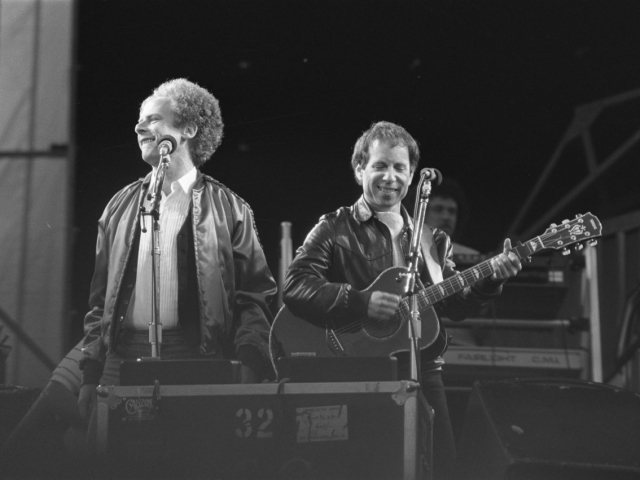 wikimedia.org
Right!
You are a big time music marvel! You know your stuff when it comes to when these famous tunes were released. We get the feeling that music has always played an important role in your life and in the decades that have defined it. 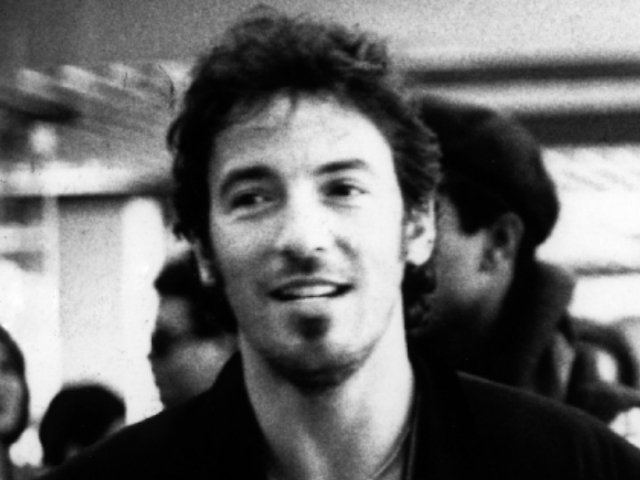 wikimedia.org
Right!
You are music magnificent! While some people might struggle to identify which decades were associated with which songs, you proved true music skill. You know your music history better than just about anyone else. Well done! 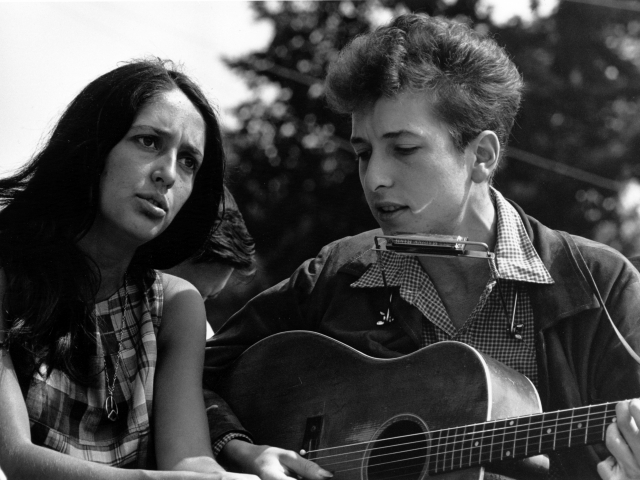