Everyone remembers the big world events - the start of World War II, man first landing on the moon, etc. But can you remember the exact years that these things happened? Take our quiz to find out! 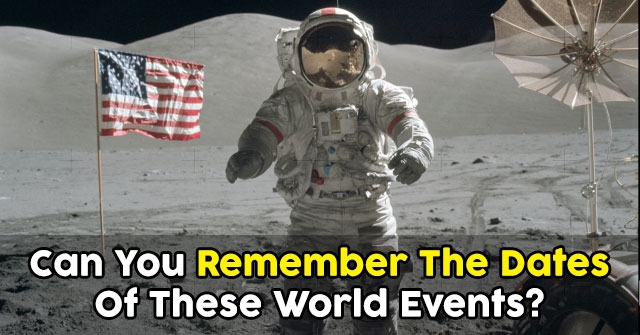 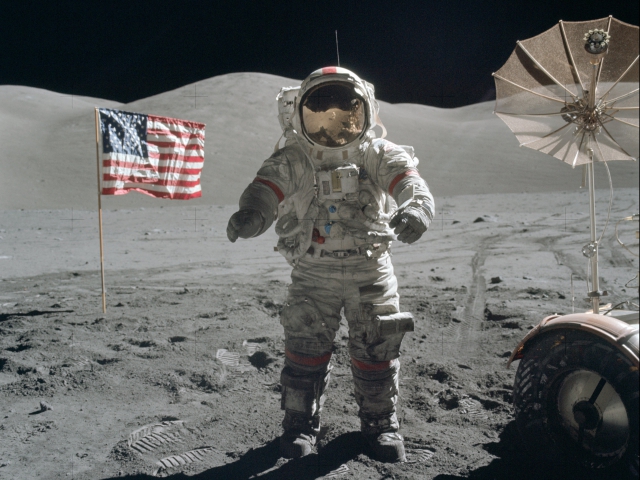 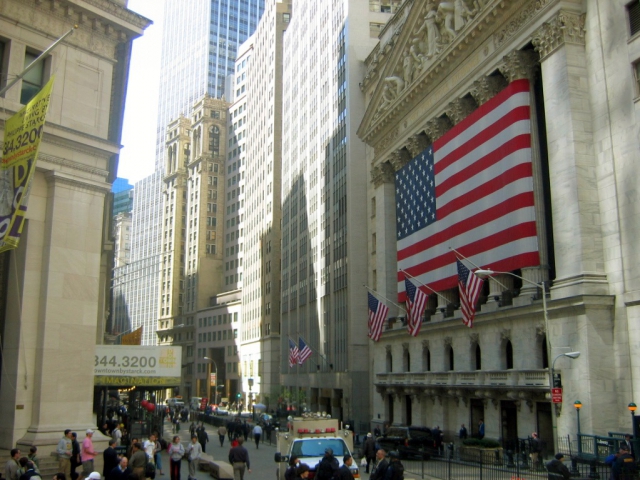 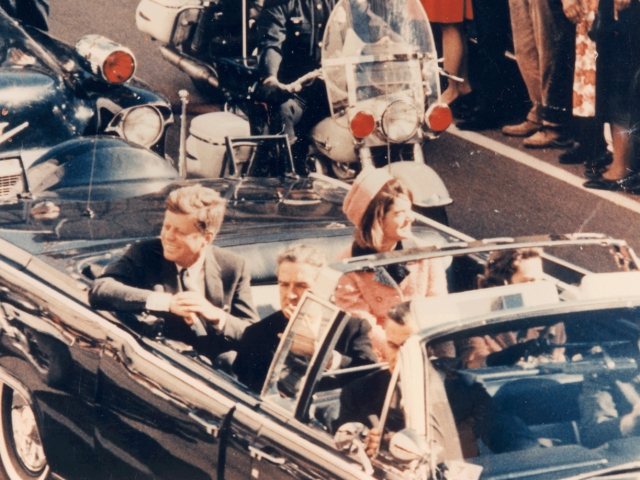 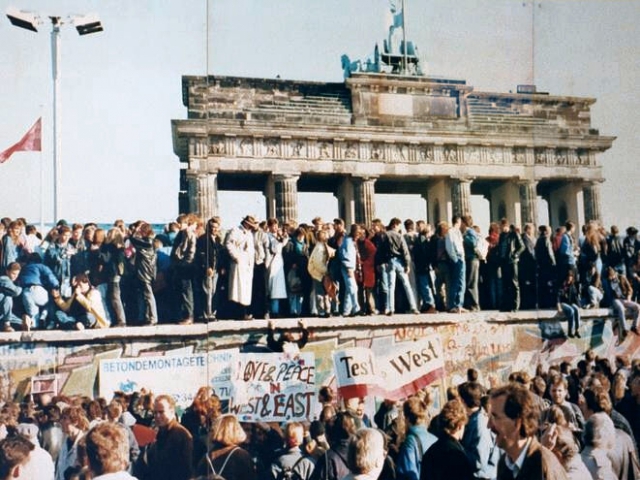 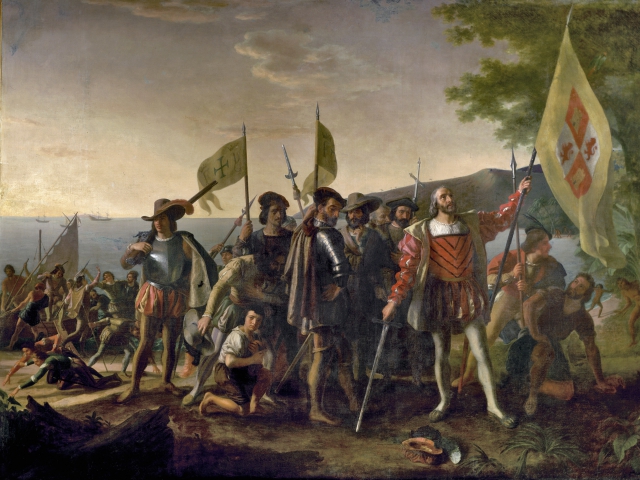 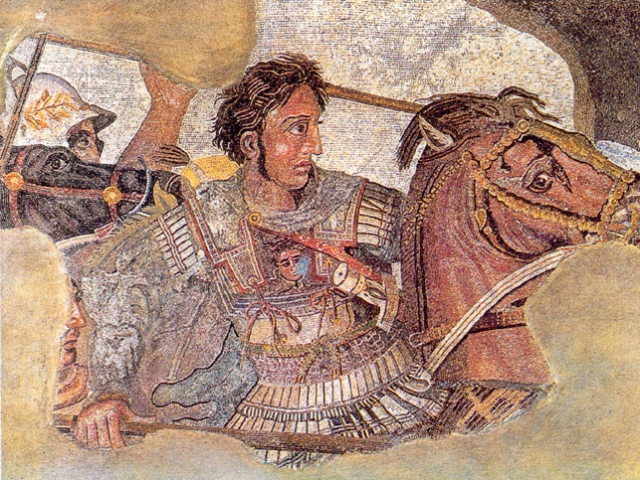 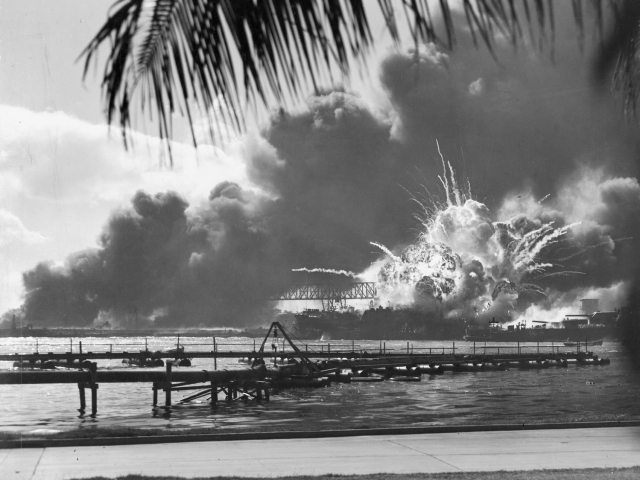 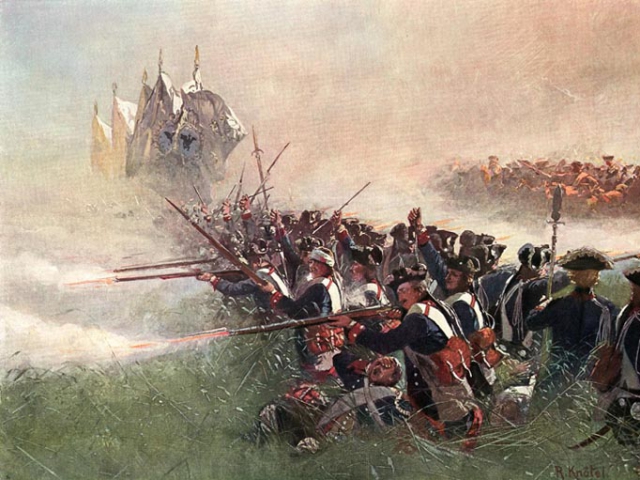 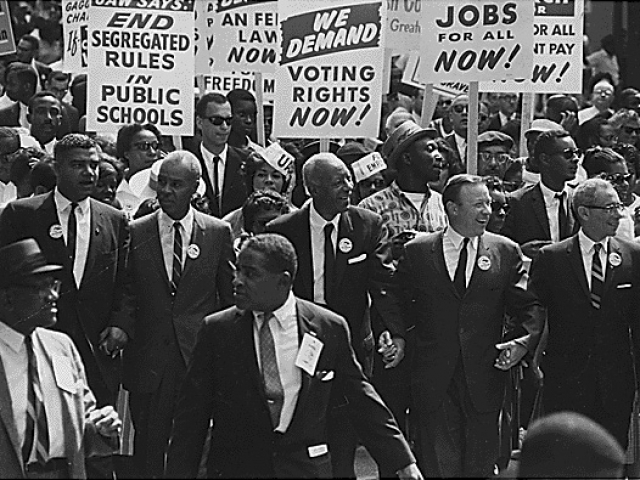 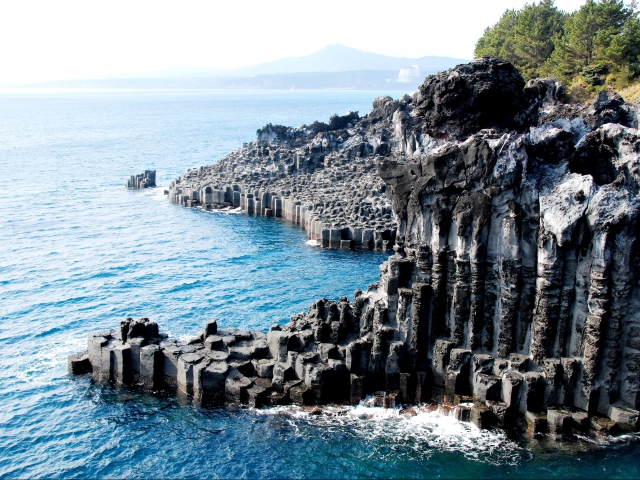 wikimedia.org
When was Korea officially split into North and South, with distinct governments?
1948
1960
1924 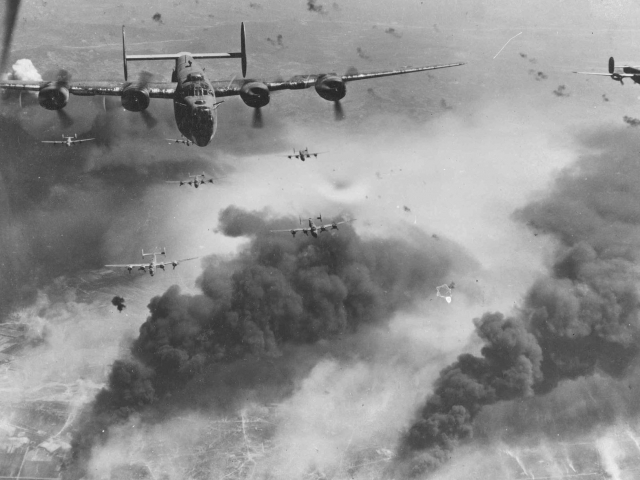 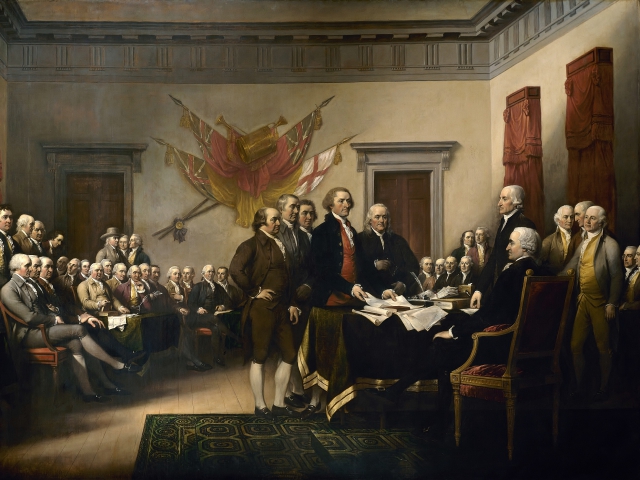 wikimedia.org
When did the United States declare independence from Britain?
1776
1492
1812
Knowing the exact years of important historical events tends to be the hardest aspect about them to remember, so we can't blame you too much here. At least you got a couple easy ones, right? 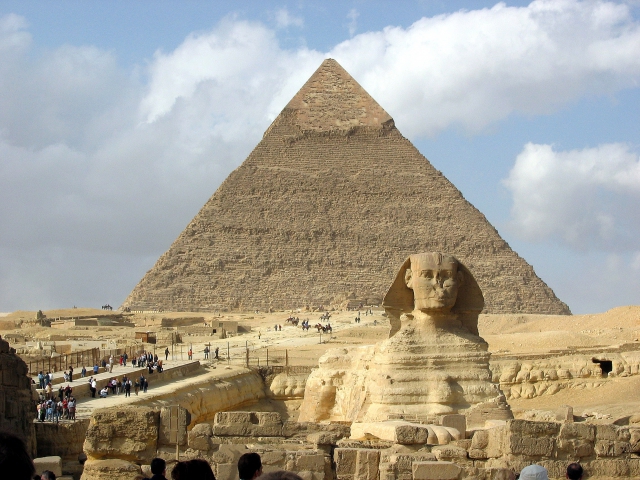 wikimedia.org
Right!
You missed some of the tougher ones, but given that knowing the exact years of important world events is one of the toughest things to remember about them, we'd say you should be pretty proud of your score here. Great work! 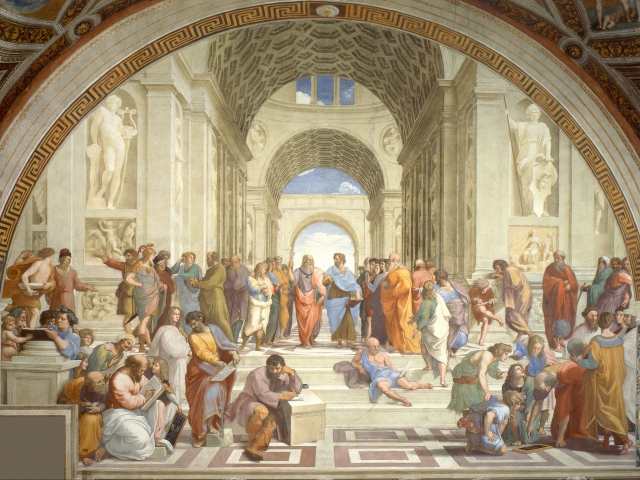 wikimedia.org
Right!
Knowing the exact years of world events might be one of the tougher challenges when it comes to history. But you stood up to that challenge and didn't just knock it down - you smashed it to the ground. Great work! 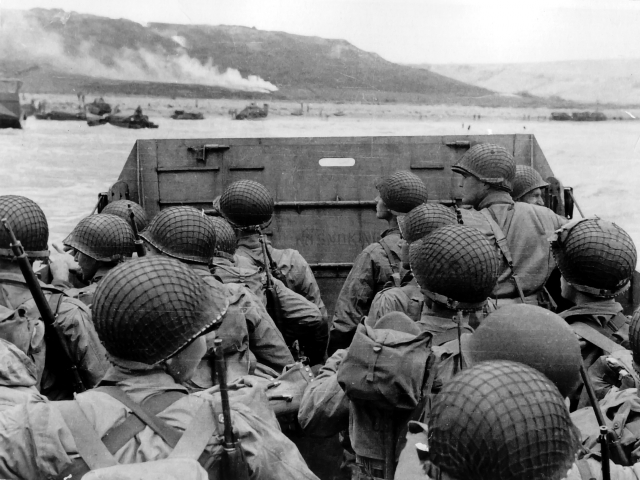