Everyone remembers the classic songs of the 60's, 70's, and 80's...but can you remember the exact years they were released? Take our quiz to find out! 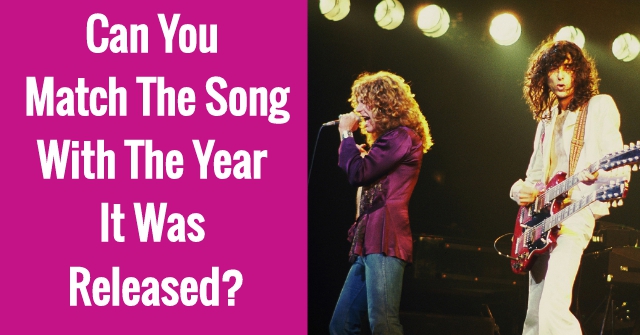 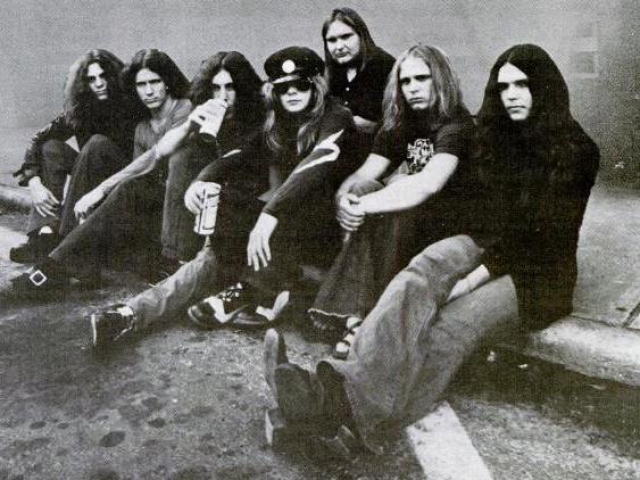 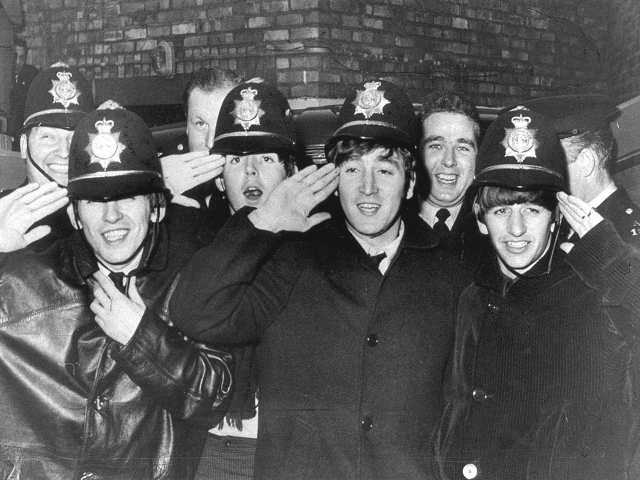 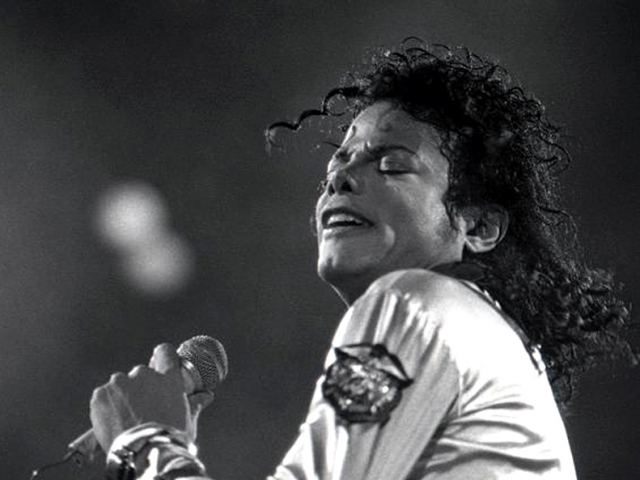 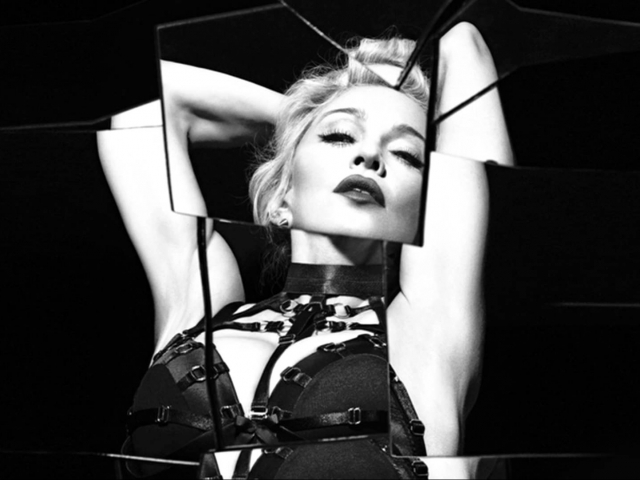 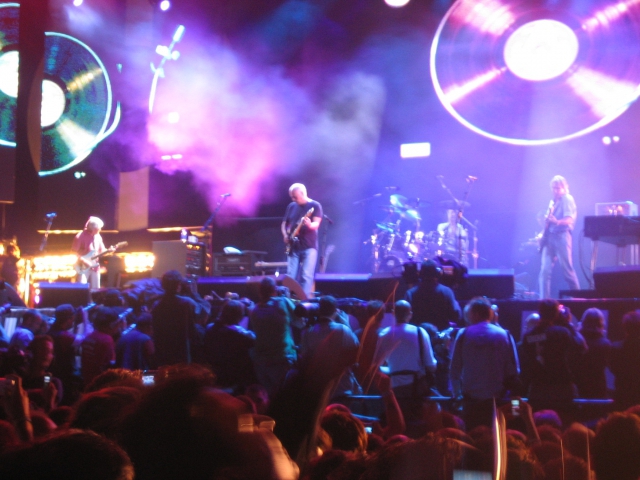 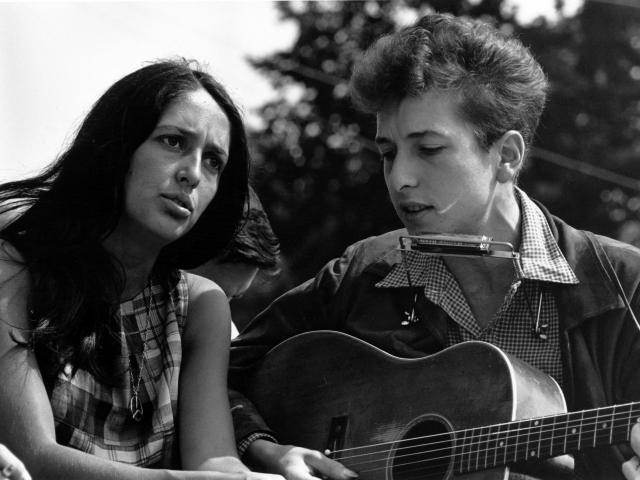 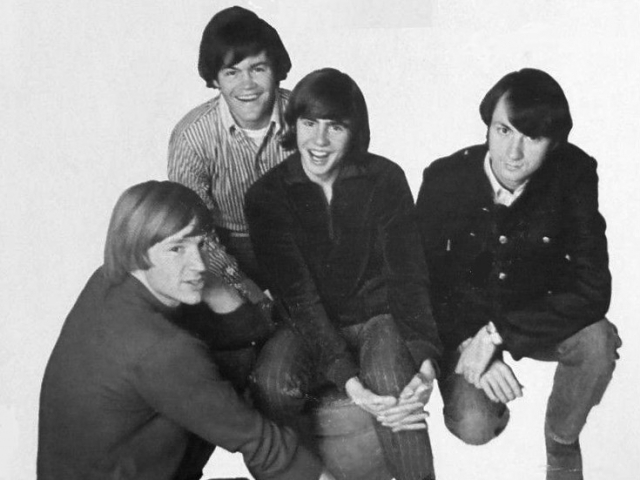 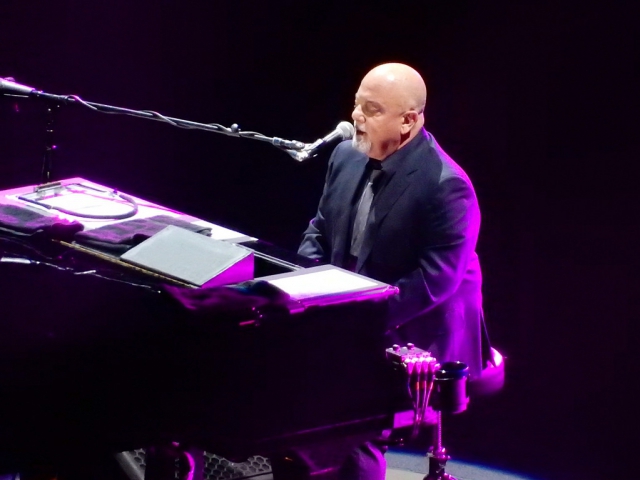 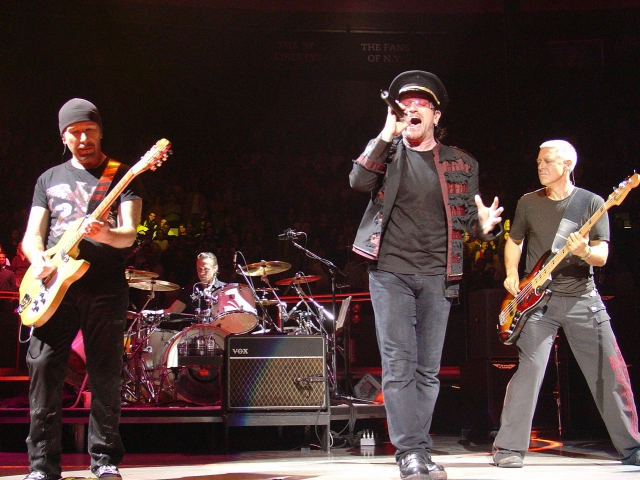 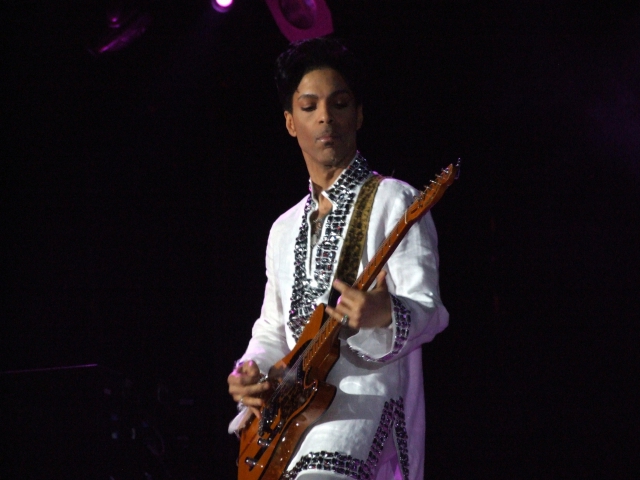 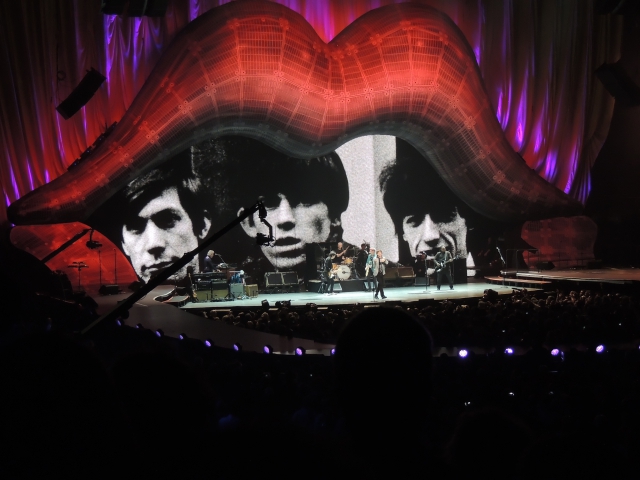 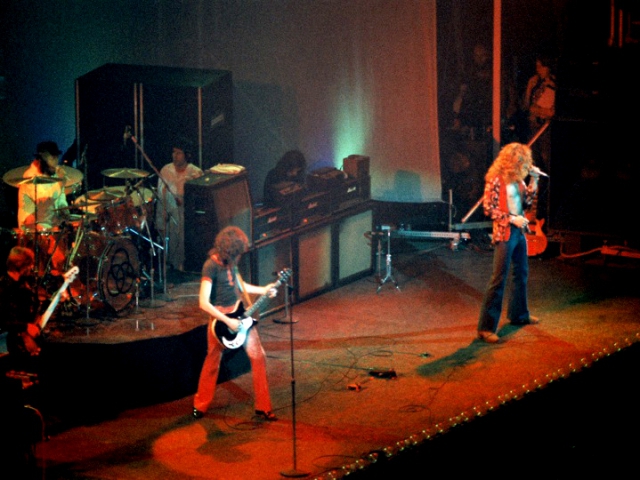 wikimedia.org
When was Stairway to Heaven by Led Zeppelin released?
1966
1975
1971
You've clearly been held in a tomb somewhere (see what we did there...music...mummy...alliteration!), because your knowledge about the years of release for these famous songs is way off! Don't beat yourself up too much though, we're sure you have your own niche that you'd score excellently on! 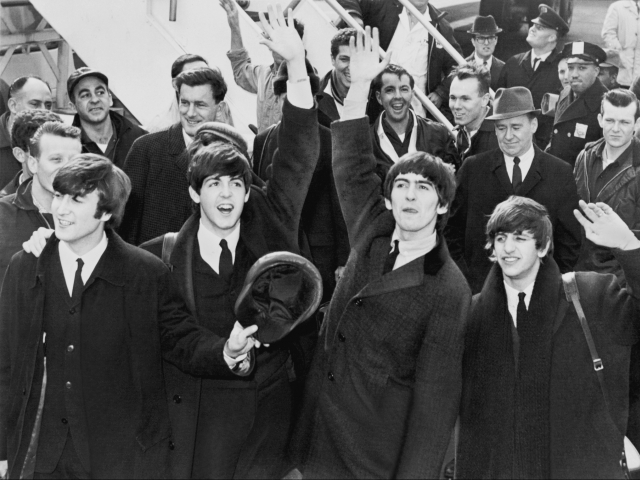 wikimedia.org
Right!
While you certainly didn't achieve a perfect score here, this is still pretty respectable. With a little more practice and attention paid to these songs, you could be a real music master! 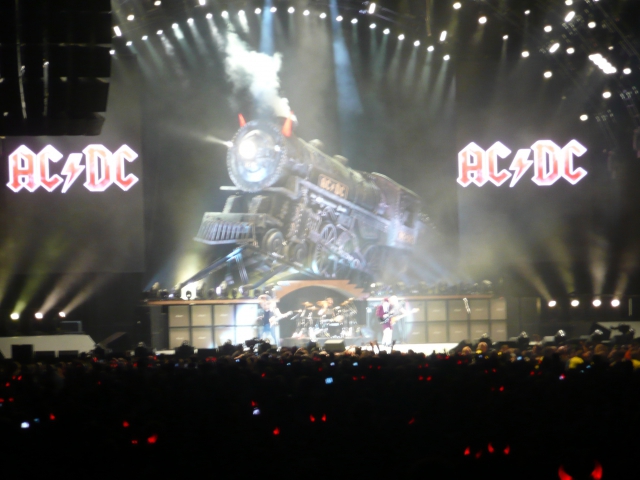 wikimedia.org
Right!
You've crushed this quiz! Your knowledge of the release years for some of the most iconic songs spanning three decades is untouchable! You're a major music fan, and it shined through here - great work! 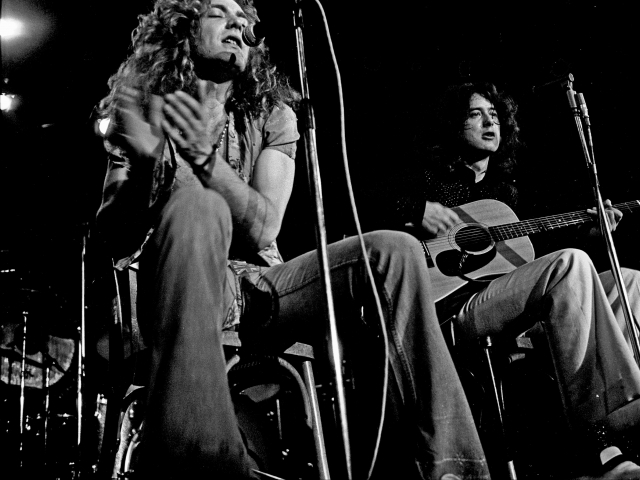