You may think you remember just how much these 1990s items cost, but do you really? It's time to discover just how well you really remember this decade in time. Embark on these 12 questions and put your knowledge to the test! 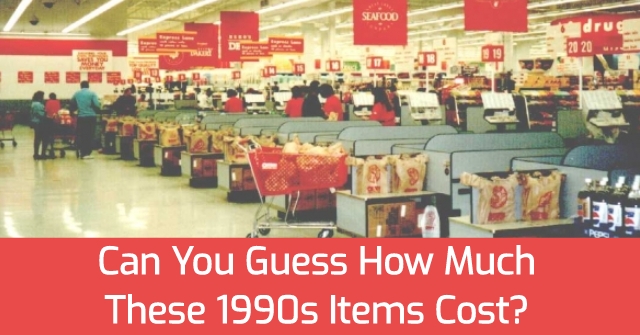 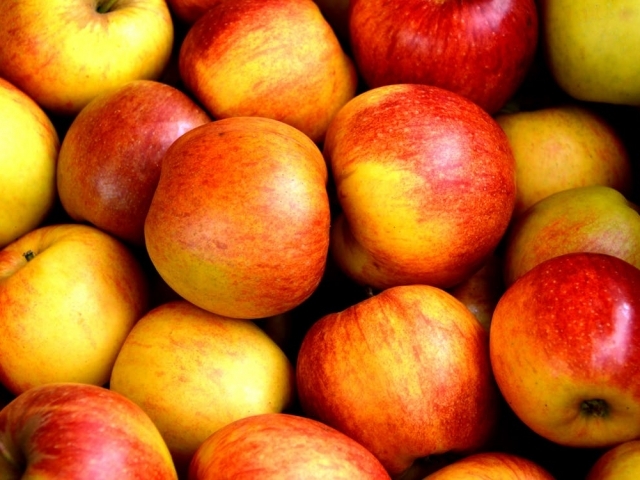 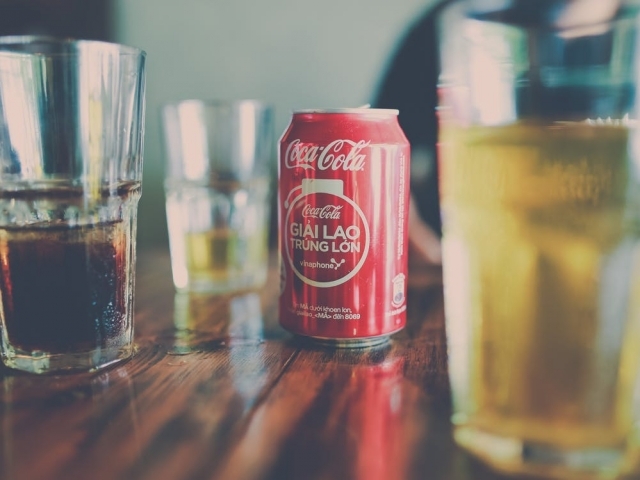 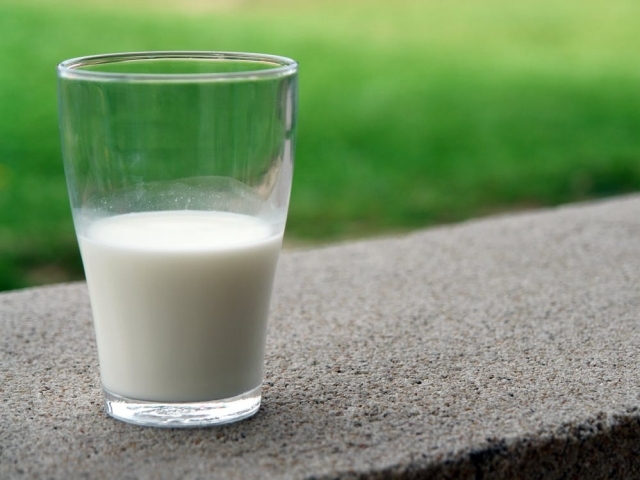 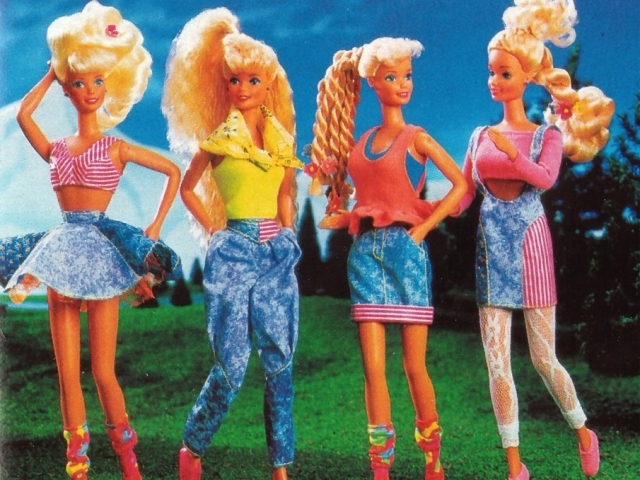 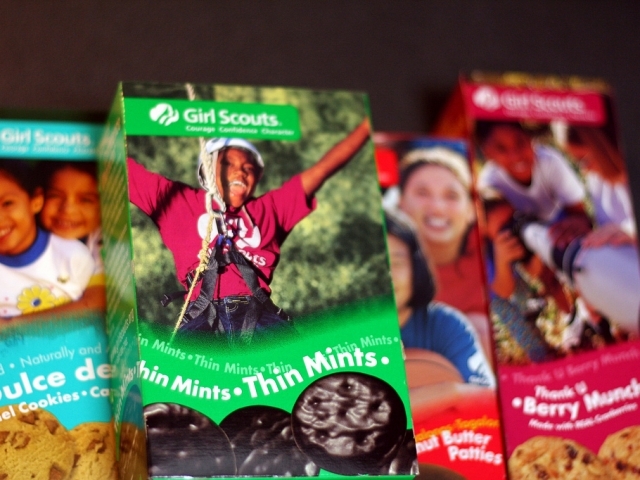 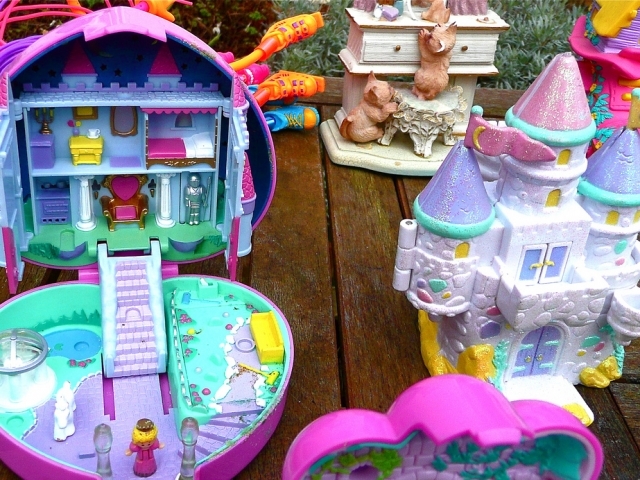 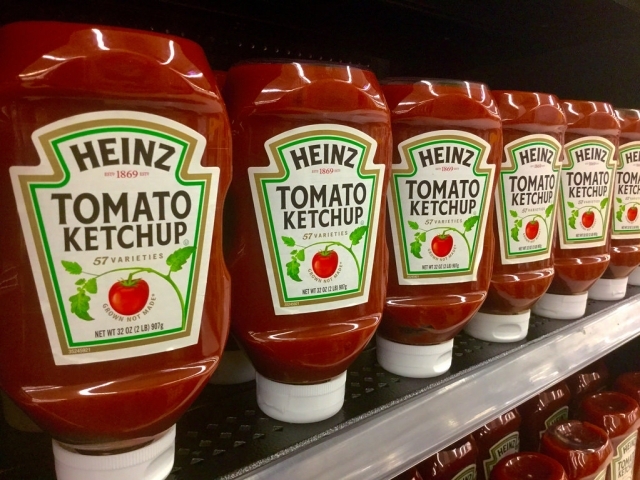 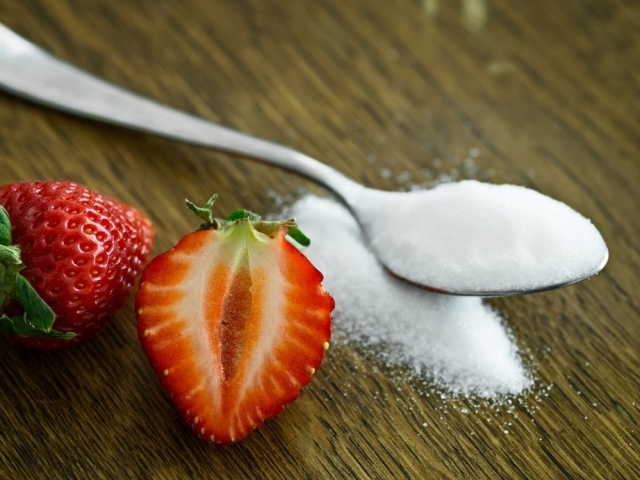 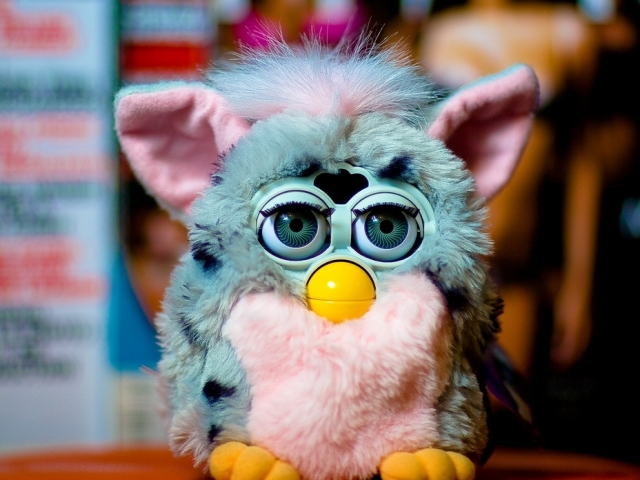 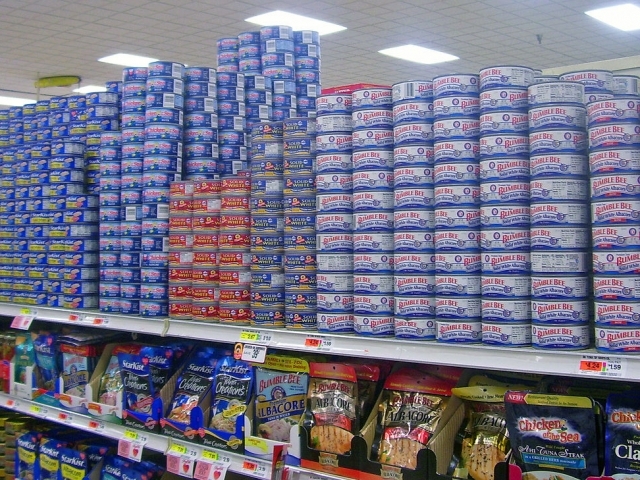 wikimedia.org
Buying a can of tuna in the 1990s would typically cost around...
$.50 cents
$.75 cents
$1.00
Uh-oh! It seems as if you have forgotten what things cost back in the 1990s. Though this era wasn't that long ago and many of us remember our purchases, few can accurately pin a price to the things many of us coveted the most. 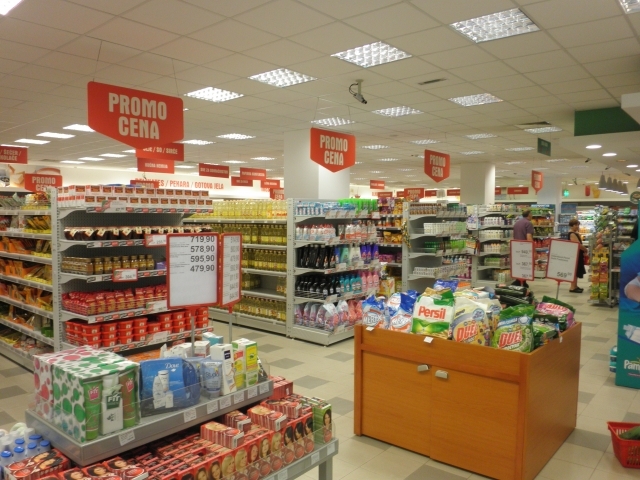 wikimedia.org
Right!
Based on the results of this quiz, you are a true 1990s price whiz! Unlike many individuals, you still remember what many of the basics would have set you back in the 1990s. Though a few of these items slipped your memory, for the most part you know the 90's like it was yesterday. 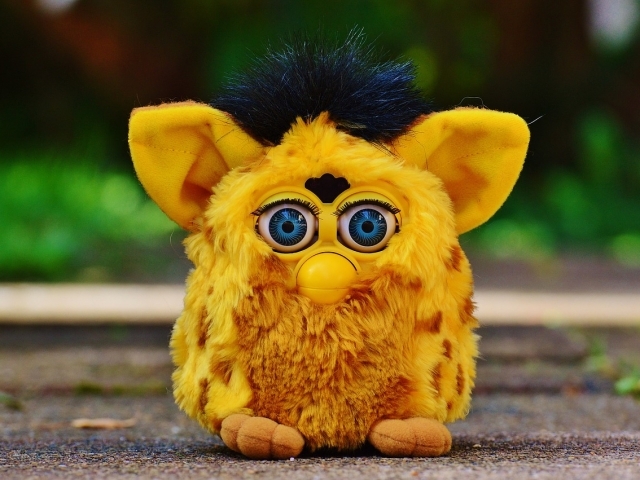 freegreatpicture.com
Right!
Based on the results of this quiz, you are truly 1990s price savvy! Very few individuals remember the 1990s with the clarity that you do. From Furby's to McDonald's, you remember what many items of the 1990s cost and how much those prices have gone up in the modern day! 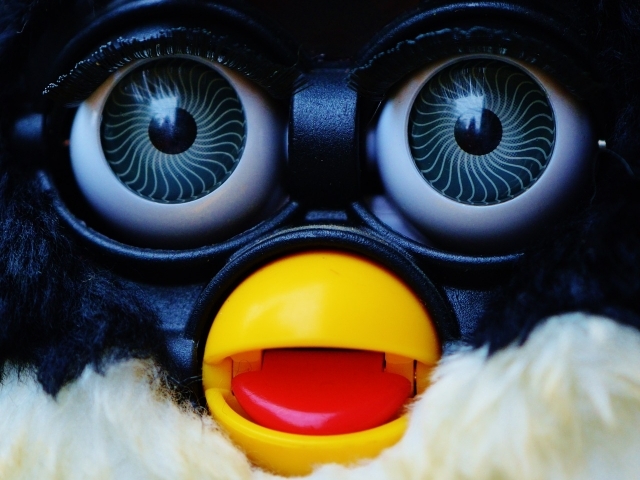